Lindsey Millward on her recent publication in Journal of Cell Science

In their recent publication in Journal of Cell Science, the Acton Lab show that lymph node fibroblastic reticular cell behaviour is controlled by the partnership of a key transmembrane protein podoplanin with two membrane-organising proteins, CD44 and CD9. We've asked Lindsey Millward, who contributed to the paper as joint second author, to tell us about the research described in the publication.

What got you interested in your current research area?

When I started the LMCB PhD programme in 2017, I wasn’t sure what I wanted to work on, and I rotated across a variety of laboratories in the building. It became clear that the projects I was drawn to focused on the detail of how cells communicate with each other to cause large-scale impacts to the tissue. I first contributed to this project whilst in my rotation, and I enjoyed it so much that I chose to join the Acton Lab!

What question were you setting to address when you started the research described in this publication?

Charlotte de Winde (aka Lotte, now a postdoc at the Mebius Lab at the Amsterdam University Medical Centre and currently on maternity leave) began this project one year before I joined the Acton lab. In her PhD, she had gained an interest in tetraspanins, a family of plasma membrane organising transmembrane proteins, regulating cell signalling events. Evidence in the literature suggested clustering of the FRC signalling protein podoplanin in response to binding by the dendritic cell receptor CLEC-2, a signalling event which is key for acute lymph node expansion. Lotte's postdoc at the LMCB began with the aim to understand the role that tetraspanins play in changing FRC membrane organisation during acute inflammation. In one of the first experiments of my rotation in the Acton lab, I found that treating FRCs with CLEC-2 causes an upregulation of podoplanin. This was surprising, given that podoplanin controls actomyosin contractility in FRCs, and CLEC-2 actually causes FRCs to lose actomyosin contractility. This led to the hypothesis that podoplanin/clec-2 signalling in FRCs is multifunctional. Lotte later discovered numerous functions for podoplanin when in associated with different protein partners, including control of polarity, cell spreading, and balancing hypercontractility.

Can you use an analogy to help me understand this work?

The cell membrane is like a school of thousands of pupils. The pupils can only learn their lessons if they're in the correct classroom. Membrane organising proteins are like the rooms, enclosing pupils to the correct part of the building, where the teacher can teach them. After breaktime, the pupil goes to a different classroom, where they can no longer hear the teacher from the old classroom because the walls are dividing them. Therefore the pupil has to learn the new lesson from the new teacher. In this analogy, podoplanin is the pupil, functioning differently when it changes location. The teachers represent other signalling proteins, only accessible to podoplanin when it is in the right location. The lesson is the signalling function triggered by podoplanin's interaction with other signalling intermediates.

Why is your research important?

This work provides a greater depth of understanding as to how lymph nodes expand rapidly and reversibly in response to infection. Identifying proteins governing lymph node expansion may lead to potential targets for modulation of the immune response as a treatment for immunocompromised patients or those with autoimmune disorders. Furthermore, the multifunctional mode of signalling performed by podoplanin is unique, and should be of interest to those studying tetraspanins and membrane organisation in addition to stromal immunology. 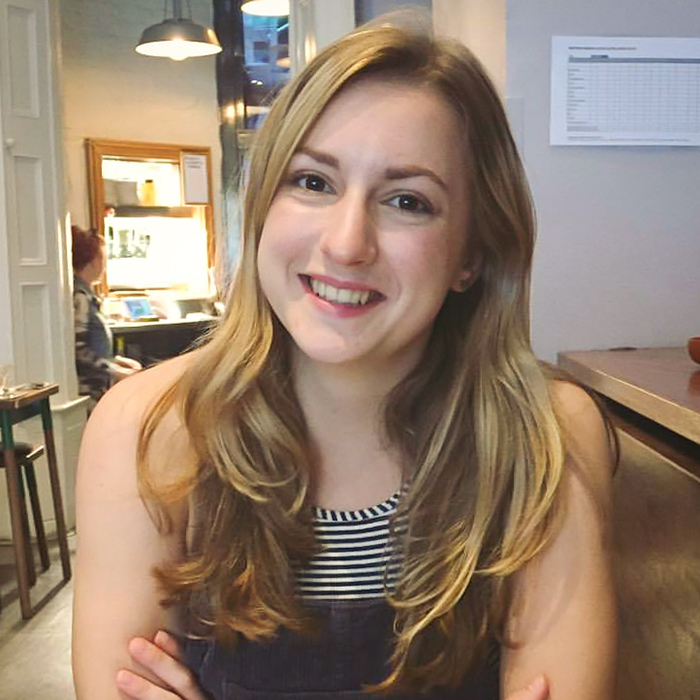