Specific proteins, called histones, are involved in packaging DNA in the cell nucleus, thus affecting the accessibility of genes to be transcribed. Modifications to histones are thought to play a central role in regulating transcription and have been suggested to have an important role in controlling cell cycle regulated transcription. New work by the de Bruin lab, published in Scientific Reports, shows that in yeast, a model for Eukaryotic cells, histone acetylation plays a very limited role. 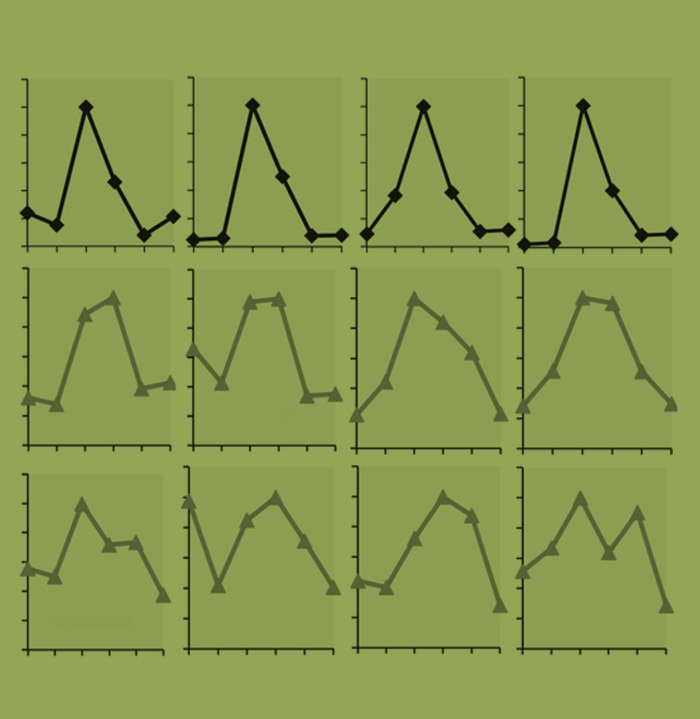