Helen Matthews tells us about her recent publication in Dev Cell

We have asked Helen Matthews, from the Baum lab, to tell us about her recent publication in Developmental Cell.

What discoveries have led you to your current work?

In the Baum lab, we all study different aspects of cell division. I’m interested in how cancer cells divide and how they do this differently from normal cells. In previous work, we investigated how cells control their shape and mechanics during cell division. Most cells change shape a lot before they divide - they swell up to become rounder and also get much stiffer. We think they do that to push out against their environment to make enough space to divide in two. Cell division is a pretty complicated process - cells have to assemble a mitotic spindle to line up their DNA and accurately divide it in two - and that requires quite a lot of space. So, we think that cells create this space by rounding up and stiffening.

Tumours are very different to normal tissue, for one thing, they are much stiffer. We wanted to understand how cancer cells could withstand the type of mechanical pressure that they might experience inside a tumour. And even more, how they are still able to divide in such an extreme environment. To do this, we squashed cells underneath stiff gels and filmed them see how cell division was affected by physical pressure. This is a really fun experiment to do because it makes cells do all kinds of weird and wonderful things - sometimes they can’t form enough space to build a proper mitotic spindle and end up dividing into three instead of two! We wanted to investigate how cancer cells behave in this situation and how this is different to normal cells.

We did have a hunch that cancer cells would divide differently to normal cells but our main finding took us by surprise. We found that turning on a cancer-causing gene, called Ras, even for a relatively short time for 5 hours, changed the shape of cells before they divide. They became much rounder! We also teamed up with scientists in Dresden, Germany, to measure the mechanical properties of dividing cells and found that turning Ras on meant they stiffened more before dividing. This an exciting discovery for us because it showed that the molecular signaling pathways that are mis-regulated in cancer can directly affect the process of cell division. We also found that Ras cells were much better at dividing when they were squashed underneath the stiff gels. They could push the gel to create the space needed to accurately divide in two. We think this may explain why cancer cells are so efficient at dividing inside tumours, which are very stiff and packed full of other cells.

As with most research, our findings have thrown up more questions than answers! We don’t know exactly how Ras changes cell mechanics - only that it involves the actin cytoskeleton - so that is one very obvious question to follow up. We’d also like to find out how our experiments relate to the actual environments experienced by cells in normal tissue and in tumours by studying the shapes of dividing cells both in the lab in epithelial tissues but also in real patient tumours. There’s still lots of work to be done! 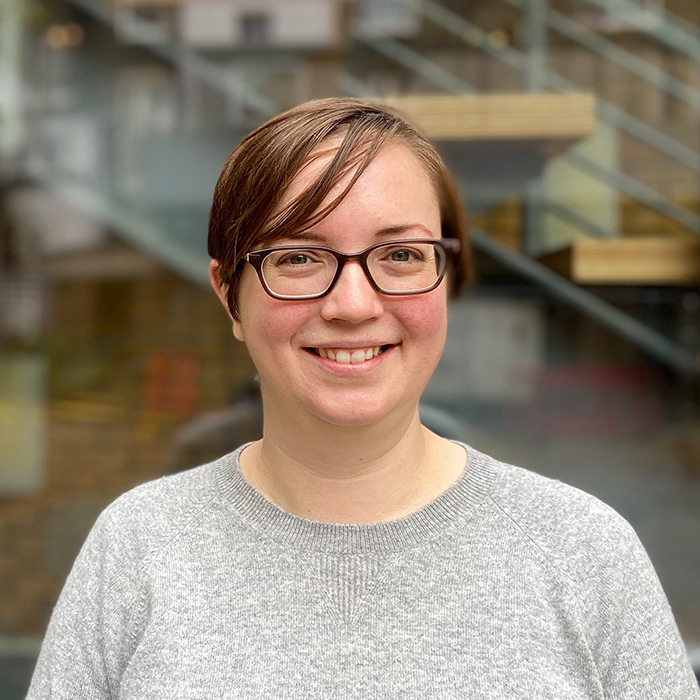