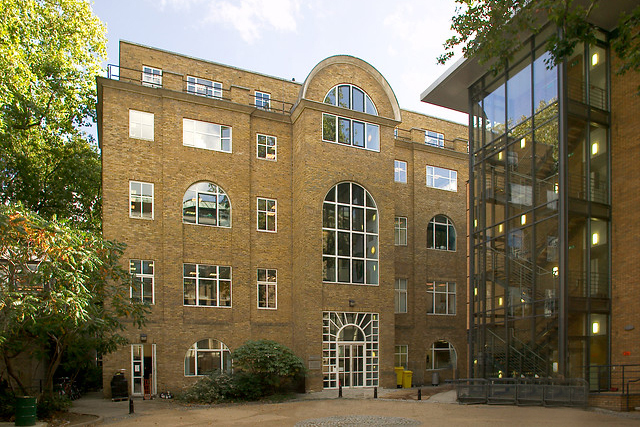 The LMCB opened in 1993 under the leadership of Prof Colin Hopkins, as one of the first centres dedicated to molecular cell biology in the UK. In April 2001, Prof Alan Hall took over as director, and a new MRC Cell Biology Unit (CBU) was incorporated within the LMCB. In March 2006, Prof Mark Marsh became the LMCB Director. In 2013, the 'MRC LMCB at UCL' University Unit was established as a division within UCL’s Faculty of Life Sciences. Prof Alison Lloyd was appointed as Director in 2020.