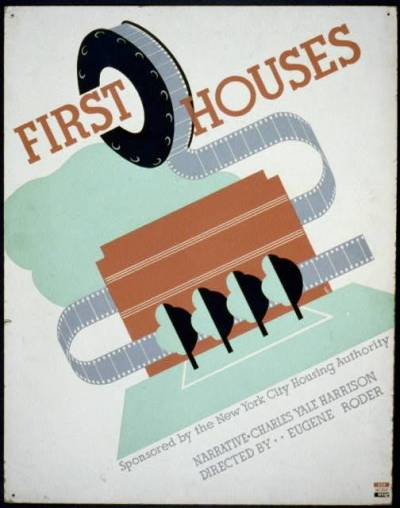 Books with a STORE location can be requested either via Explore or from the Stores Service. Most can be borrowed and are usually collected from the UCL Science Library Assistance Desk from 3pm the following day.

Recent issues of film and cinema journals are shelved in the reading room; older issues may be located offsite and must be requested via the Stores Service. Journal holdings can be checked by searching Explore or the A-Z list of e-journal titles.

Feature films on DVD can be borrowed from UCL Main Library. DVDs can also be used in the viewing room or in your own laptop.

There is a viewing room in the Main Library which has facilities for DVD, VHS, Blu-ray and audio CD formats.

This collection of films from and about Russia and Central and Eastern Europe is available in the SSEES Library multimedia room and includes features films, animation, documentaries and other material. Also includes a directory of internet resources on Russian cinema.

Explore is UCL Library Services' search tool for accessing print and electronic materials. It incorporates the catalogue of printed books and journal titles with access to the full text of selected journal contents, e-books, and a range of other archival material.

Remember: if you refer to any published literature, images or films in your essays or assignments they must be properly referenced. See our guides to References, Citations and Avoiding Plagiarism and to reference management tools such as EndNote and Mendeley.

More in-depth research can be done by using subject specific databases, many of which provide full-text access to journal contents and other published literature.

Which databases to search?

Newspapers can be an excellent source of information on the history of film and cinema, including reviews and interviews:

The UCL Centre for Languages and International Education (CLIE) Self Access Centre contains a large number of online resources, including films and documentaries available for streaming (select a language / video materials / films, or use the search box).

UCL SSEES (School of Slavonic and East European Studies) has a separate Film & Video Database. Books and journals are listed in Explore.

Senate House Library is the University of London library and any registered member of UCL can join and borrow from there. A leaflet, Film & Media Studies, is available with full details of relevant materials. There is a reference collection of European and American films on DVD, and viewing facilities. Books on Film Studies are also held, although these are distributed throughout several areas of the library.

The British Library is a useful resource and all UCL staff and students can apply directly for reference access. You will need to bring identification showing proof of address (e.g. utility bill), proof of signature (e.g. driving licence) and proof of student or research status (UCL ID card) in order to obtain a reader's pass.

Other film libraries in London

A wide range of training and support is available for members of staff and students. Please feel free to contact me for assistance or to make an appointment. Other services and materials which may be of use include:

Video - getting help in our libraries

The ISD Service Desk is located on the ground floor of the Science Library and can be contacted for enquiries regarding your computer accounts, email, etc. ISD also provide IT training and resources, and an email address for questions about bibliographic software: biblio-support@ucl.ac.uk

Training is available for research students via the UCL Doctoral School, including information skills sessions run by library staff.

Library Services offers a variety of research support services in order to assist researchers. For further information please contact me directly using the contact details to the right. 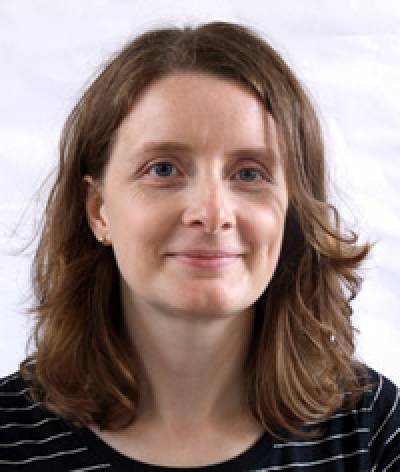