Merchant and politican. He was born John Gladstones, though in 1787 he dropped the final 's' to become Gladstone. His father was Thomas Gladstones (1732–1809), a Leith merchant, his mother was Nelly (1739–1806), daughter of Walter Neilson, a merchant of Springfield, near Edinburgh. After an apprenticeship (1771-1781) in a rope and sailcloth business in Edinburgh, he joined his father's corn-chandling business. In 1786 Gladstone moved to Liverpool where he worked with Edgar Corrie until 1801, when the partnership ended acrimoniously. Gladstone had already become a wealthy man by then. Initially his wealth was based on trade with Calcutta, India; later he moved into Virginian tobacco and American grain: these became the foundation of his fortune. His personal wealth stood at £40,000 in 1799; by 1828 it was £502,550. Building his fortune in Liverpool, Gladstone invested in not only merchanting activities but also in shipping insurance, shipowning and urban property (both warehouses and housing).

His sugar and cotton trading with the West Indies began in 1803, in ventures undertaken with his brother Robert (from 1801). Gladstone extended this to include purchasing estates and the enslaved in British Guiana (Demerara as was) in 1803 (the Belmont Estate) and several others. The largest was the Vreedenhoop estate in Demerara which he bought in 1826 for £80,000. It had 430 enslaved people working on it. Further, in the 1820s, Gladstone expanded his sugar estate holdings in the Caribbean, despite the rise of abolitionism.

He was a strong defender of planter interests: from 1809 he was chairman of the Liverpool West Indian Association. As such he was involved in a well-known controversy with James Cropper, a leading abolitionist, in 1823.

With the ending of slavery, he sold most of his West Indian properties and moved into Bengal sugar. But he was also one of the initiators of schemes for the exporting of indentured labour to the Caribbean. While his own schemes ran into difficulties with the government and the hostility of post-1833 anti-slavery advocates, they formed an important bridge to the extremely important flow of indentured labour into British Guiana and Trinidad from the 1840s onwards.

Although having something of career in politics, initially as a Whig but becoming a Canningite Tory by the 1810s, and acting as an MP in the 1820s, his major political legacy was in his children: he was the father of William Ewart Gladstone, one of the most significant politicians of the whole century, and of two other sons who were also MPs: Thomas and John Neilson Gladstone.

For Gladstone and indenture see among others, Madhavi Kale, Fragments of Empire. Capital, Slavery, and Indentured Labor Migration in the British Caribbean (Philadelphia, University of Pennsylvania Press, 1998), ch. 1 and especially pp. 13-26; Purba Hossain, '"A Matter of Doubt and Uncertainty": John Gladstone and the Post-Slavery Framework of Labour in the British Empire', The Journal of Imperial and Commonwealth History, 50 (1) (2022), pp. 52-80.

We are grateful to Paul Young for his assistance with compiling this entry. 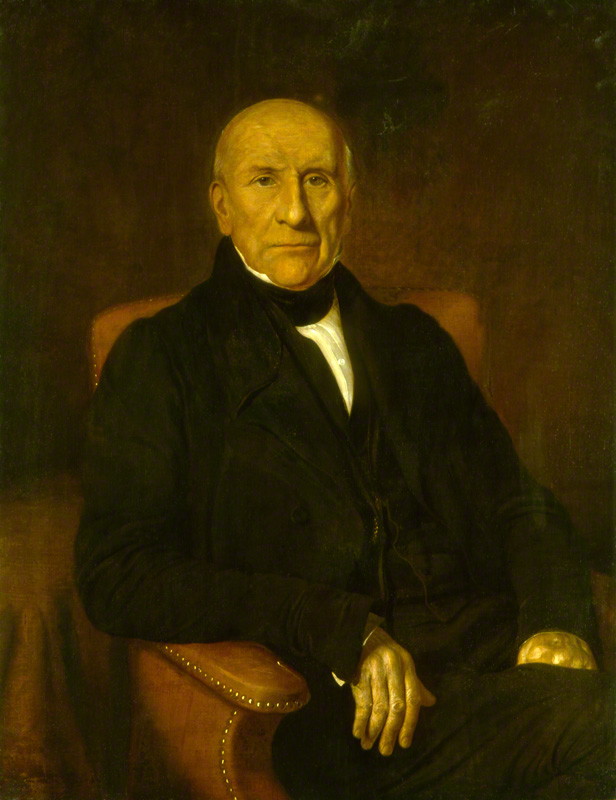