Born in Bishopsteignton, Devon and baptised on 23 Sept 1782. Only child of Henry Distin (1737-1801) and his wife Catherine nee Carter (b1743). Henry qualified as a doctor and was in Jamaica by 1817, when he is listed in the Almanac as an assistant judge and magistrate for the parish of Westmoreland. A record of the baptism of a Thomasina Tomlinson a child of Thomas Tomlinson and Charlotte Hill on 5/10/1817 at the house of Dr Henry Distin, Savanna la Mar, Westmoreland. In 1821 Henry Distin manumitted a slave named Sarah Williams Facey, making a payment of £100 for her freedom. He also served as a trustee of Manning’s Free School and parish health officer.

Henry Distin, Practitioner of Physic at Savanna la Mar, and Ann Catherine Hodges, widow, daughter of Hon. John Lewis, Custos and Chief Magistrate, were married by licence at her father’s house, 14/11/1815. They had three children: Henry Lewis Distin (1817-84), Mary Catherine Distin (1819-1901) and John Allan Distin. All were born in Jamaica. Their eldest son was educated at Eton and Gonville and Caius College Cambridge, before being ordained and serving as vicar of Horninghold in Leicestershire from 1869 until his death. Dr Henry Distin appears to have left the island by 1838. He died on 7 December 1851, aged 69, at his home 16 Guildry Street, Elgin. He was buried in the grounds of Elgin Cathedral.

We are grateful to Tom Maden for his assistance with compiling this entry. 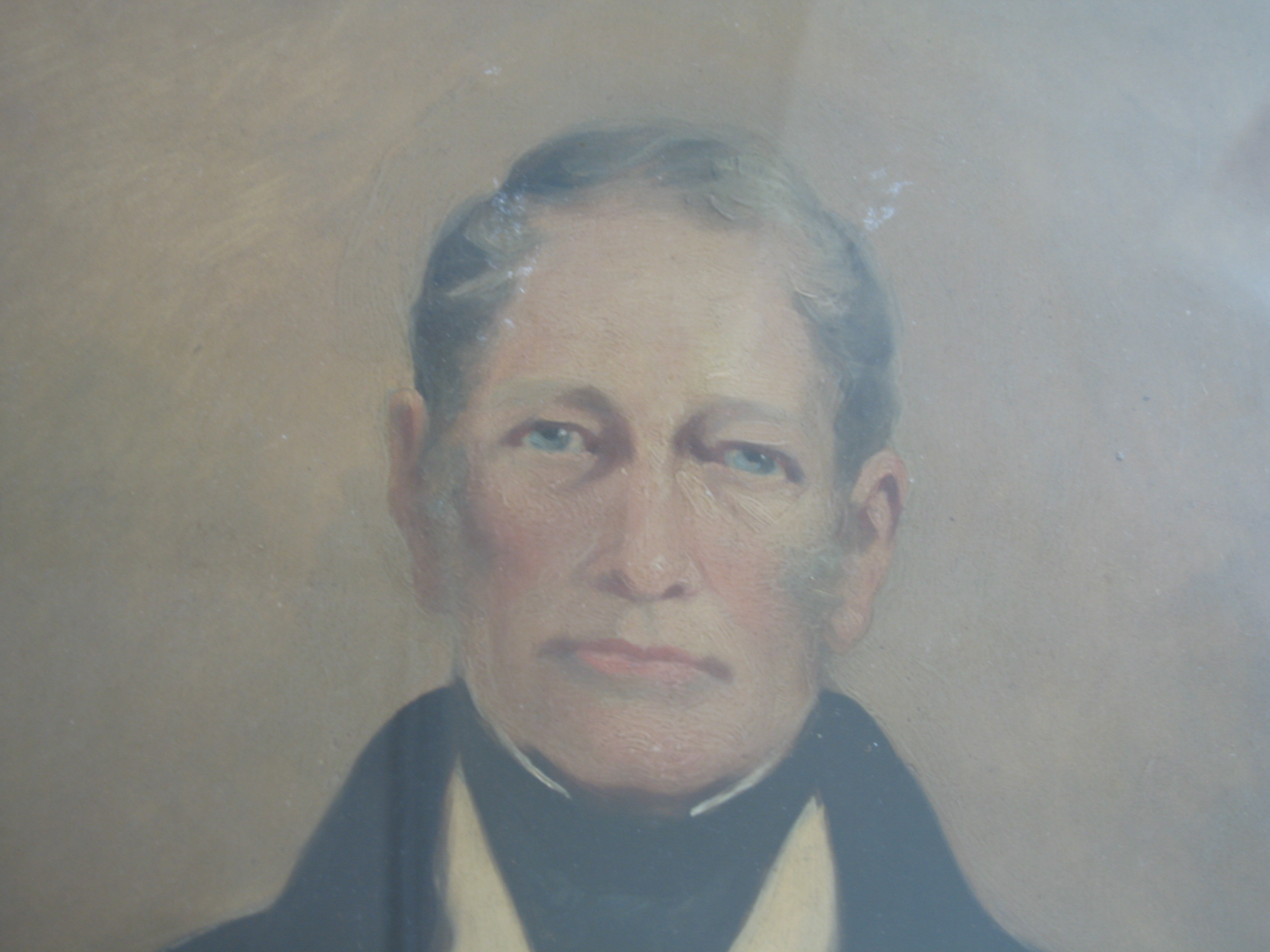