The celebrated portrait-painter. Among the hundreds of sitters he painted are a number of Scottish slave-owners and their families including Sir Archibald Alison, John Campbell senior of Morriston, Mungo Nutter Campbell, Robert Nutter Campbell and his wife Margaret, James Cruikshank of Langley Park and his wife, James Edgar of Auchingrammont, James Octavius Lee Harvey, John Stirling of Kippendavie and his daughter, Harriet Strachan, and (probably) Lewis Farley Clogstoun Johnston (each of whom q.v.). Henry Raeburn (with his son Henry Raeburn jun.) was named among the trustees in the will of Alexander Edgar of Wedderly and Stockbridge (q.v.), in which capacity he was at least intended to oversee and make disposals of property including the proceeds of the sale of enslaved people in Jamaica.

The self-portrait on this page is from c. 1815 is in the National Gallery of Scotland. 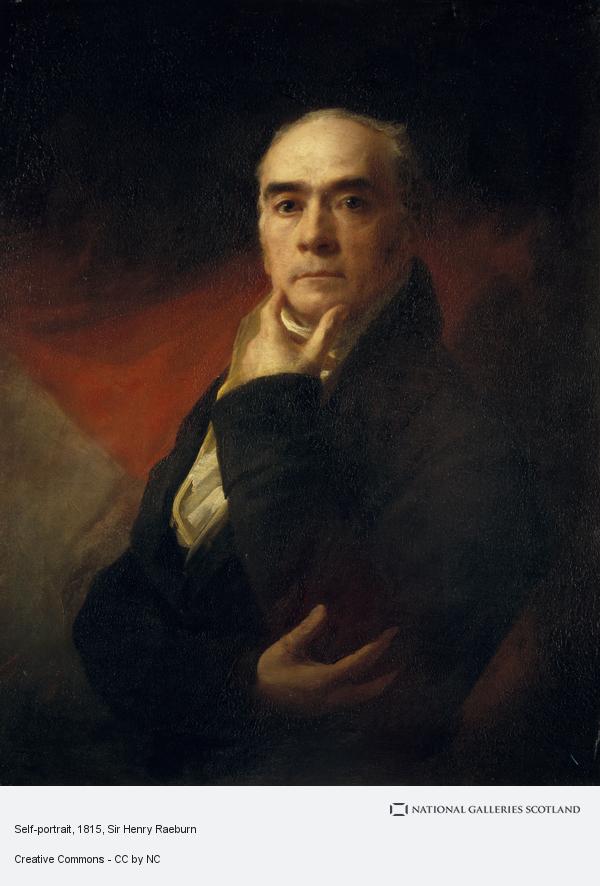