Born in Tortola, of a Quaker family. One of the few reported examples (another is David Barclay, q.v.) of unilateral manumission of a group of enslaved people.

We are grateful to Bill Norton and Stanley R. Criens for their assistance with compiling this entry. 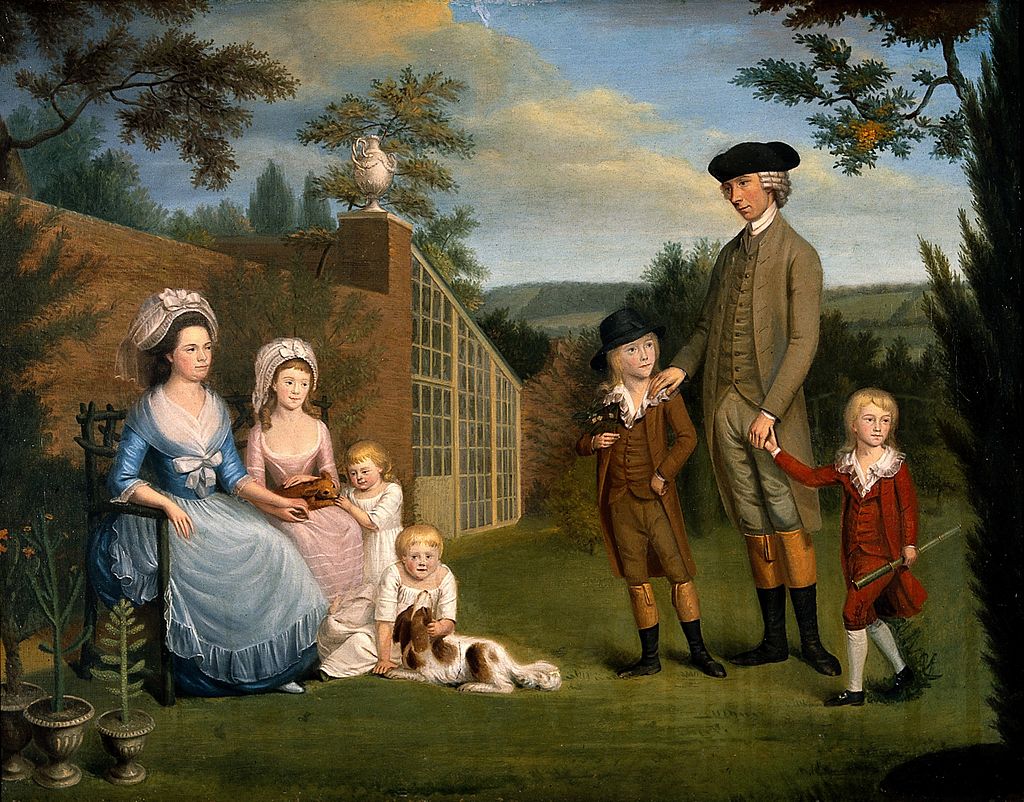