We are grateful to Peter Selley for his assistance with compiling this entry. 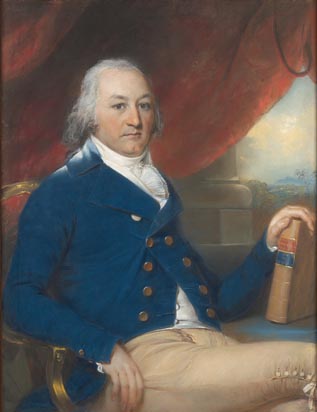