Naval officer, later Vice-Admiral, who came forward in 1838 to enquire after the compensation for the enslaved people on Palmyra and Rose Hall in St James Jamaica.

We are grateful to William Norton for his assistance with compiling this entry. 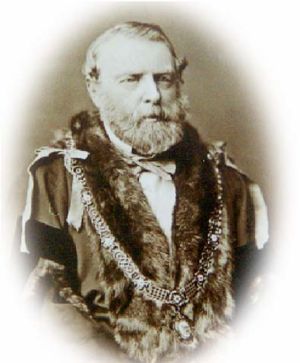