The Early Career Scholar essay prize was awarded by Humanity, an academic journal focusing on human rights, humanitarianism, and development in the modern and contemporary world. 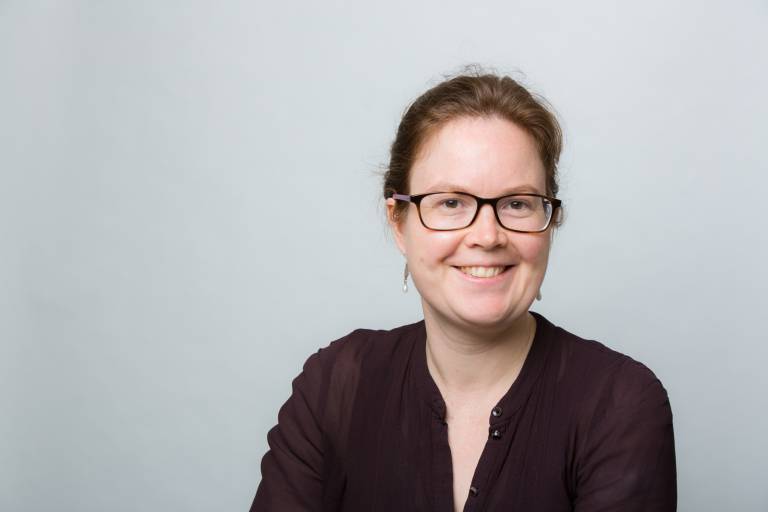 Dr Megan Donaldson, Lecturer in Public International Law at UCL Laws, has been named the inaugural winner of the Early Career Scholar essay prize for her essay, ‘The League of Nations, Ethiopia, and the Making of States’, Humanity, 11( 1), 2020, pp. 6–31.

The award recognises the best essay published in the journal in 2020, by an author who was a  graduate student or early-career scholar at the time of submission.

Dr Donaldson’s ‘The League of Nations, Ethiopia, and the Making of States’ uses the case of Ethiopia to illustrate how the League of Nations refracted approaches to statehood. Challenging the view that World War 2 and the establishment of the United Nations represented a clear break from earlier understandings of statehood, Dr Donaldson identifies an important ambivalence in the interwar period—an absence of fixed theorisation—of what kind of political entity an institutionalised, multi-racial international order would call for.

Dr Donaldson commented: ‘I’m delighted to have the prize but also to appear in this edition, featuring a number of articles which evolved from a workshop on the complex connections between international law and international organisations. Both that workshop and Humanity reflect the promise of interdisciplinary exploration, in which we think about law through, and alongside, history and political theory.'