Dr Veale has appeared in recent media to discuss DP-3T, a tracing system, which he has co-developed. Dr Veale also gave oral evidence to the UK Parliament Human Rights Committee on the human rights implications of COVID-19 tracing apps. 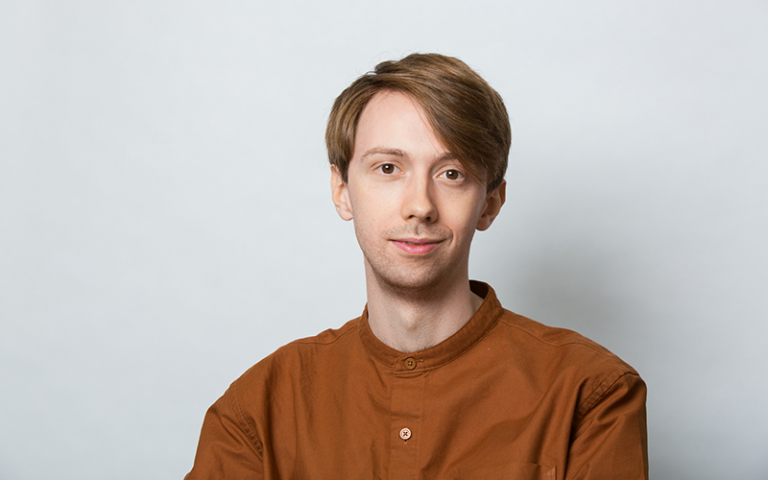 The Decentralised Privacy-Preserving Proximity Tracing (DP-3T) system developed by Dr Michael Veale (Lecturer in Digital Rights and Regulation at UCL Laws) as part of a 12 university international consortium uses Bluetooth technology to allow phones to give alerts to individuals who have been in recent contact with someone who has tested positive for COVID-19, but in such a way that, through cryptography, personal data never leaves an individual's device.

All matching happens securely on individuals' phones, meaning that no central database of a country's social network, which could be hacked, misused, or built on to create an identity system, can be created. The DP-3T system is being officially deployed as the national approach in Switzerland, Austria, Estonia, Latvia and Germany, among others. Apple and Google have stated that DP-3T heavily inspired their own system, which is to be deployed in more countries still, and installed as functionality for national apps to use on every modern phone running iOS or Android.

The UK's Information Commissioner has also written an unsolicited, formal Opinion (‘Apple and Google joint initiative on COVID-19 contact tracing technology’) using her powers under the Data Protection Act 2018 s 115(3)(b), which is complimentary around the data protection compliance of the DP-3T system, stating that it is 'aligned with the principles of data protection by design and by default'.

Dr Veale is also a co-author alongside a range of other legal academics of the related, draft Coronavirus (Safeguards) Bill which has been favourably referred to by the UK Biometrics Commissioner and also been the subject of coverage by the BBC (‘Coronavirus: NHS contact tracing app to target 80% of smartphone users’).

Dr Veale appeared on BBC Radio 4’s The Today Programme (listen from 1:53:47) on Monday 4 May to discuss the system’s decentralised approach, in comparison to the NHS’ tracing app (which uses a centralised database). He also gave evidence to the Human Rights Committee on the human rights implications of the using the NHS app – such as its risks to privacy, and how a centralised databased may be more vulnerable to hacking. You can watch the session on Parliamentlive.tv now.

Dr Veale has been interviewed about the project in media across the world, including:

Watch a recording of the session on Parliamentlive.tv.