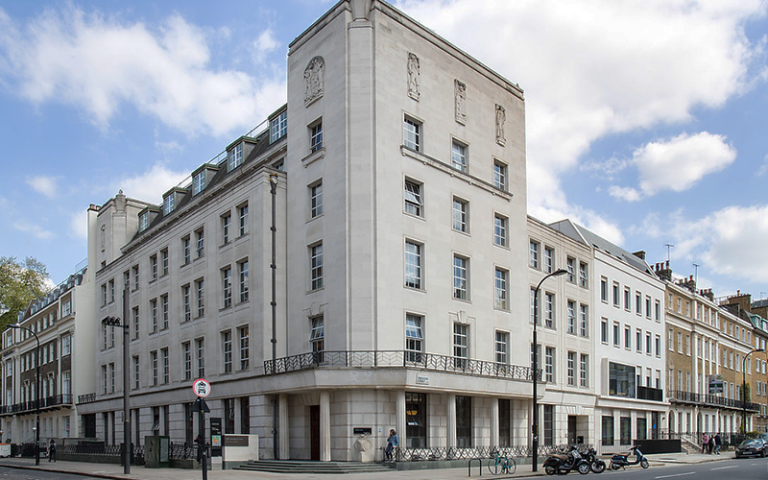 UCL Laws triumphed in a well fought competition during the annual UCL-Cambridge Intervarsity moot, held on the 14 February 2020. The moot took place in the Beckwith Moot Court at the University of Cambridge. UCL’s team appeared as counsel for the Appellant and were judged by two pupil Barristers from Fenners Chambers.

The problem concerned the law on negligence and the existence of a duty of care: specifically, whether a duty of care was to be legally found on the facts of the problem, and whether the appellant could claim for his psychiatric injuries.

Commenting on the overall experience as well as the moot itself, Ben Cartwright said: “I really enjoyed the day in Cambridge. Our opponents were very welcoming, introducing us to the city afterwards. The judges were brilliant, and really interrogated us. The moot itself was really interesting - it was a tricky case to argue, but I managed to convince the judges of my position.”

Ooi Shu Min added: “We are both extremely pleased with the result. The moot problem was engaging as it concerned a contentious area of tort law. Overall, it was a great experience and we are very thankful for the support of the UCL Law Society, as well as the barristers who kindly agreed to judge the competition.”

The mooting team and the UCL Law Society would wish to thank the two judges, Anne Hogarth and Oliver Fuller (Pupil Barristers at Fenners Chambers), for kindly agreeing to judge the moot.