Three publications, authored by Directors of UCL Laws' Institute of Brand & Innovation Law, have been recognised in the annual IPKat 'Book of the Year'. 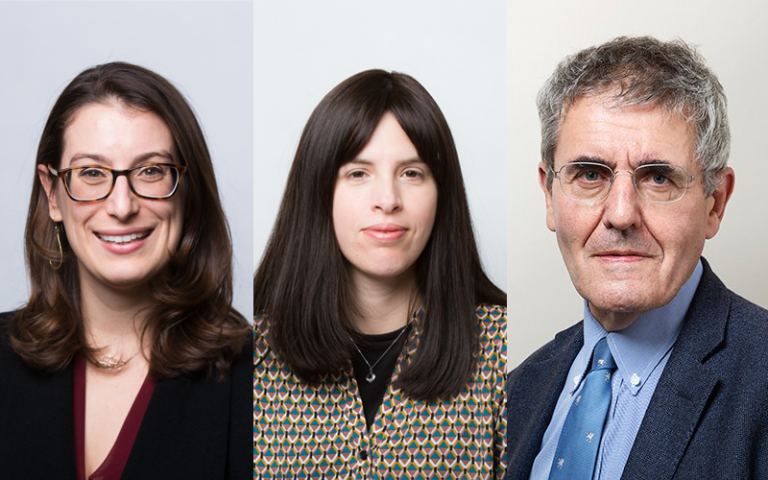 The nominations and winners for IPKat Book of the Year Awards 2019 were announced earlier this week. The Faculty is delighted to learn that all three books published this year by the co-directors of the Institute of Brand and Innovation Law were nominated, each in different categories, with one receiving the award as category winner.

Books are nominated for the awards by IPKat readers and those short-listed are then put forward to a public vote. Initially launched in 2003 as a teaching aid for intellectual property law students by Jeremy Phillips and Ilanah Fhima, IPKat has since grown to become the Most Popular IP Law blog, and second Most Popular UK law blog of all time (according to Justia January 2020 rankings).

'It's a real honour to receive an award based upon votes from the readers of IPKat - a blog that I have a particular respect and affection for. It is also great that the depth and breadth of research undertaken by IBIL has been recognised by nominations in three of this year's categories.'

Find out more about the publications here.

Find out more about IPKat here.