It is with great sadness that UCL Laws shares the news that UCL Laws alumnus and former Dean Professor Bin Cheng passed away on 16th October, aged 98. Professor Bin Cheng was a leading expert on international air and space law, and contributed to many publications in the fields of public international law.

Professor Cheng graduated from the University of London (1966) and received an honorary LLD from The Chinese University of Hong Kong (1978). He was Professor (1967–1986) of Air and Space Law at the UCL Faculty of Laws, and was appointed to Dean of the Faculty (1971–1973). He was awarded Emeritus Professor of Air and Space Law (1986-2019), continuing his invaluable contribution after retiring. He was awarded Officier, Ordre des Palmes académiques (1988).

Professor Cheng was appointed Honorary President at the London Institute of Space Policy and Law, Honorary Fellow at UCL and Honorary Fellow at RAES, and a Fellow of the Royal Aeronautical Society. In 2010, he was awarded a Lifetime Achievement Award from the European Air Law Association.

Professor Cheng regularly attended UCL Laws Graduation ceremonies and alumni events, demonstrating his continuing commitment to the Faculty and the pleasure he took in our activities and meeting students.

“Bin Cheng was an incredibly kind and supportive colleague, and especially to younger members of the Faculty. He was one of the leading figures in the world in his specialised field of Air and Space Law, and he was highly erudite, having studied for the Licence in Geneva as well as his UK degrees."

UCL Laws would like to extend our condolences to Professor Cheng’s family and loved ones. 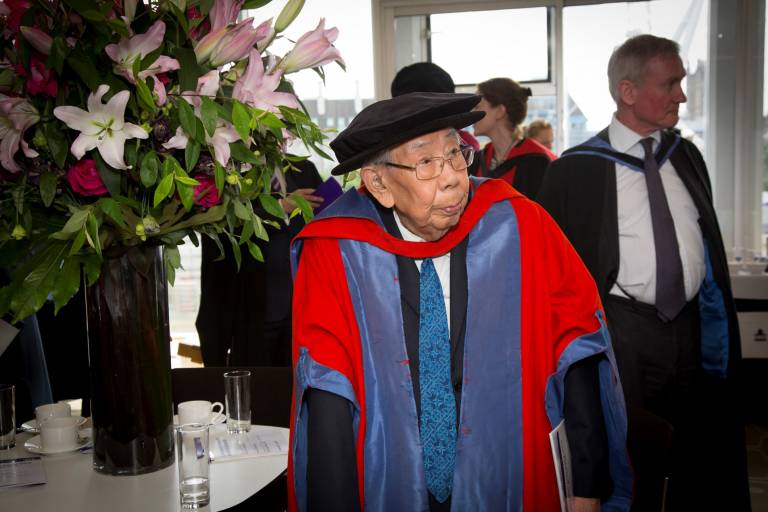 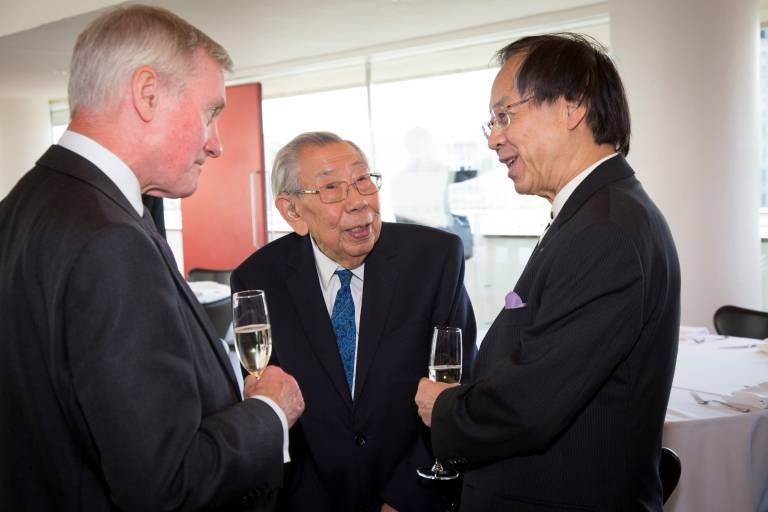