The new Halsbury’s Laws aims to reflect the contemporary structure of environmental law in England and Wales. 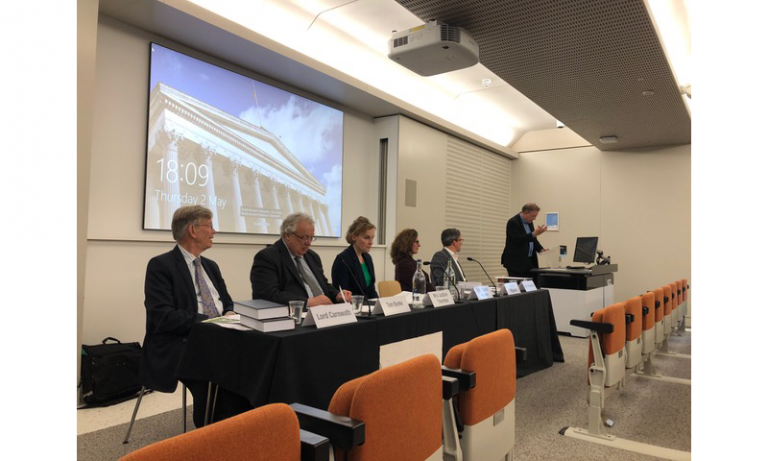 The launch of the two new volumes of Halsbury’s Laws Environmental Law took place at Bentham House on 2 May 2019.

Professor Richard Macrory, Emeritus Professor at UCL Laws, was Consulting Editor and explained that this was the first new edition of the subject for ten years, when it had been entitled "Environment and Public Health". The new Halsbury’s Laws is intended to reflect the contemporary structure of environmental law in England and Wales, and to provide a definitive account of the existing law.

There was a wide range of delegates including some of leading environmental law QCs and academics, government officials, and students studying at LLM and sixth form level. 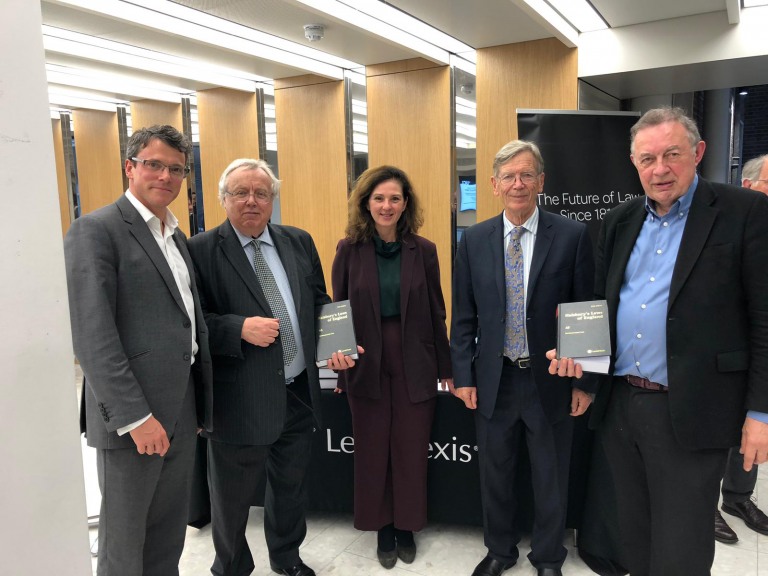