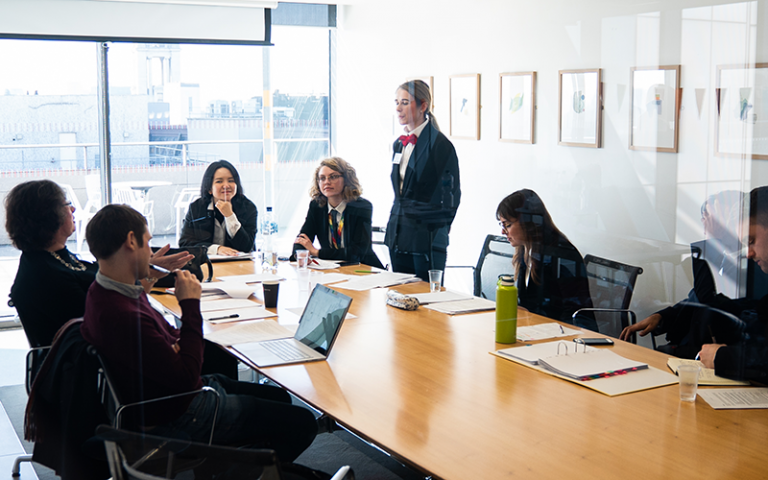 Both UCL teams were selected for the oral stage of the competition, based on their written skeletons. Both teams won their two oral rounds on Friday and Saturday. Based on their scores in these rounds, Team 34 came 11th in the competition and narrowly missed out on the quarter finals. Team 35 won the quarter-final round, ultimately making the last four teams in the semi-final.

The two UCL teams were:

Special recognition goes to Olivia and Maria, who won the Spirit of the Competition Award.

The 4th Annual LSE-Featherstone Sexual Orientation and Gender Identity Moot competition is dedicated to the consideration of areas of sexual orientation and gender identity law, held at the London School of Economics. Alongside the associated networking event, it brings bring together LGBT and ally students, campaigners, practitioners, and members of the judiciary.

Congratulations to all students who involved! 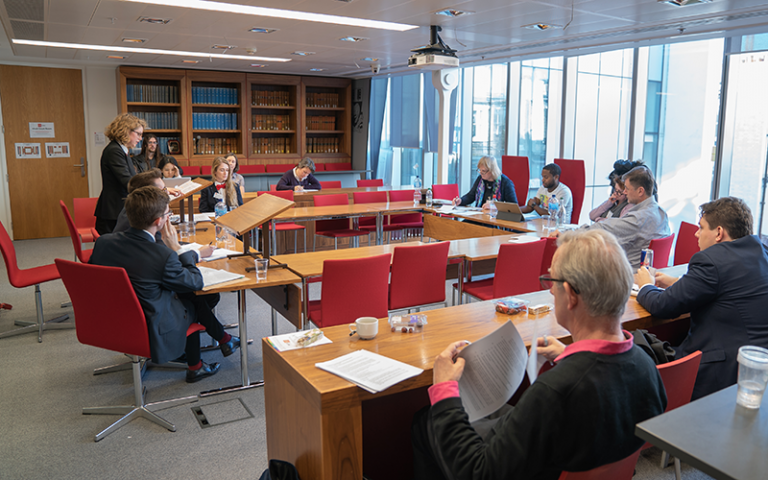