Over 80 academics and practitioners attended the conference, to discuss and debate many challenging problems and questions of public policy and legal practice in the pensions area. 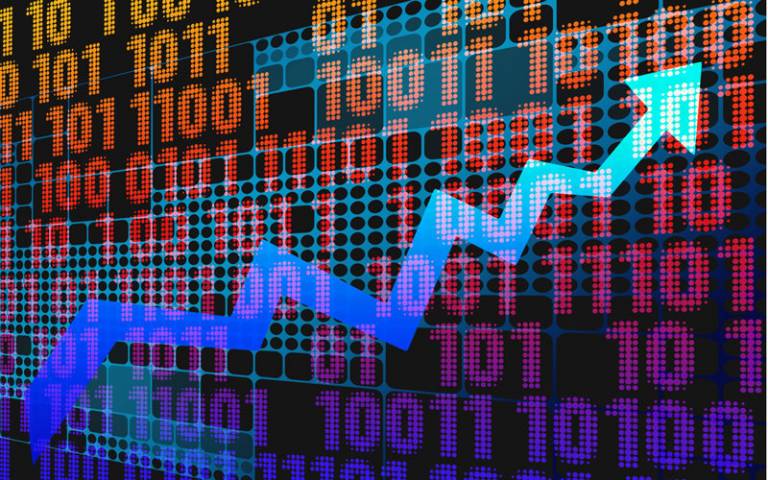 On Thursday 20 and Friday 21 June, the Institute of Advanced Legal Studies, Slaughter and May, and the UCL Faculty of Laws jointly held the WG Hart Legal Workshop for 2019 on Pensions: Law, Policy & Practice.

Nine sessions were held over the two days. The first began with a presentation by Dr Scott Donald (UNSW) on the pension fund as a ‘virtual’ institution, in which he explained how network analysis can help to identify nodes which are systematically important in the running of pension schemes but are often unmonitored by regulators. Charles Cameron (Slaughter and May) then examined the meaning of ‘prudence’ in trustee decision-making, and urged employers and trustees to engage in greater dialogue and information-sharing to help calibrate trustees’ exercise of their discretionary powers. Professor Deborah Mabbett (Birkbeck University) then critiqued the backward-looking outlook of most pension fund trustees, arguing that they are excessively concerned for the rights of existing members and insufficiently concerned for the rights of future members.

In the second session, Dr Brian Sloan (University of Cambridge) gave an overview of the impact of ‘pension freedom’ reforms of 2015 to the rules governing the assessment of liabilities to pay for social care, while Hilary Woodward and Rhys Taylor (Pensions Advisory Group) introduced the work of the PAG, which aims to provide better guidance on pensions matters to parties seeking divorce settlements at the family court and their legal advisers.

In the fourth session, Lydia Seymour (Outer Temple Chambers) reviewed the recent firefighters’ and judicial pensions cases, in which the government’s recent rearrangements have fallen foul of the law against age discrimination. Dr Alysia Blackham (University of Melbourne) then offered an analysis of the mandatory superannuation system in Australia and its implications for our normative discussions of ‘fairness’.

The final session of the day was led by Dr Sinéad Agnew (UCL Laws) who gave a paper on the history of the use of the trust form in nineteenth-century pension schemes, and argued that the Rowntree and Cadbury’s choice of the trust form at the turn of the twentieth century reflected a gradual rather than a revolutionary advance on previous scheme structures. Finally, Jo Grady (Sheffield) gave an overview of the Universities Superannuation Scheme dispute and the empowering effects which this has had in encouraging members of the scheme to enter into dialogue with their employers.

The second day of the conference opened with a paper by Jessica Hudson (UNSW) and Professor Charles Mitchell (UCL Laws) on the legal consequences of the flawed exercise of powers in pension schemes. This was followed by a paper from Dr James Kolaczkowski (University West England) on the normative role and purpose of occupational pension schemes and their handling by courts in recent cases.

In the second session of the day, Debbie Webb (Willis Towers Watson) introduced delegates to the recent history of changes to actuarial practice, focussing on significant changes to the premises on which pension funding obligations are assessed, as a result of 1990s legislation, and the increased role of the regulator, following changes made in the 2000s. Paul F Brice (Grant Thornton) then presented an overview of the employer covenant, and the bases on which employers can adjust their level of financial commitment to pension funds and the degree of investment risk undertaken by trustees. In the last paper of the session, Sandeep Maudgil (Slaughter and May) and Dr Hans van Meerten (Utrecht University) explained the extent to which the Netherlands currently has collective defined contribution pension schemes, and the feasibility of introducing such schemes into the UK.

The final afternoon began with a discussion by Bernard Casey (SOCial ECONomic RESearch) and Noel Whiteside (Warwick University) of the phenomenon of members leaving (as opposed to opting out of) pension schemes, a problem which is often caused by workers changing their employment status. Debora Price (Manchester) then spoke about the important and oft-neglected role of the state pension, which continues to provide the primary means of subsistence for a majority of people in old age, particularly women given the persisting gender pensions gap, which exceeds (and will continue to exceed) the gender pay gap.

The last session saw a lively three-way exchange between Lord Sales (UK Supreme Court), Professor Alan Bogg (University of Bristol) and Professor Mark Freedland (Oxford), and Dan Schaffer (Slaughter and May), on the meaning and desirability of recent cases in which the courts have drawn on public law principles to resolve pensions disputes. Lord Sales argued against such developments in his critique of IBM v Dalgleish, contending that the public law principles of legitimate expectations and ‘Wednesbury reasonableness’ are designed to resolve different types of problem, and that sufficient scope exists to develop private law principles to reach fair and justified results in pensions cases. Bogg and Freedland countered that rolling back the law in this way would undo the beneficial advances which have been made in recent years by the infiltration into employment law of public law doctrine. Schaffer argued that the Wednesbury irrationality standard identified in the Braganza case leaves decision makers with an appropriate degree of discretion, and provides a certain principle on the basis of which clear legal advice can be provided to trustees.

Conference delegates contributed their own insights to all the foregoing discussions in the open sessions that followed each presentation, and the wide variety of perspectives which they brought to bear on these made for a highly stimulating and thought-provoking event. All the participants were introduced to new ways of thinking about familiar problems, and agreed that interdisciplinarity of this kind is a significant aid to understanding and innovative thinking.

The conference organisers, Dr Sinéad Agnew, Professor Paul Davies and Professor Charles Mitchell, will publish the proceedings as an edited volume in 2020.