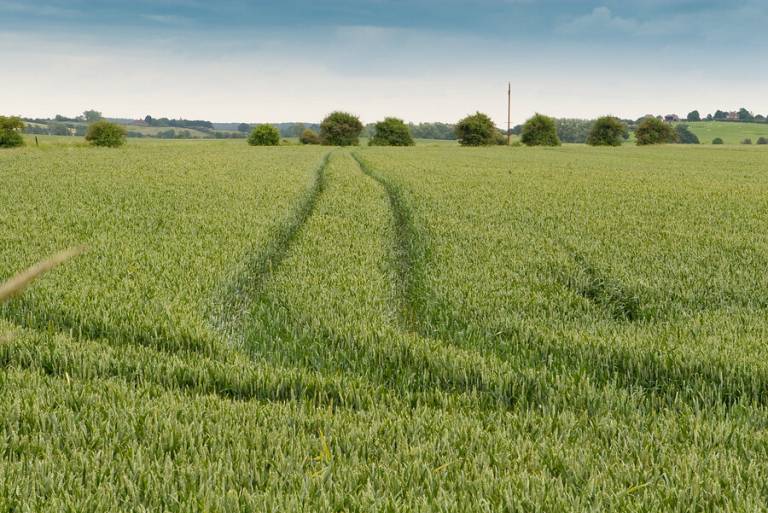 Professor Richard Macrory, Emeritus Professor of Environmental Law at UCL Laws, has given evidence to the House of Commons Select Committee on Environment Food and Rural Affairs as part of its pre-legislative scrutiny on the Government’s proposed legislation on environmental governance and principles.

Professor Macrory's evidence will be focussed largely on the functions and powers of a proposed new body, the Office for Environmental Protection (OEP). OEP is designed in part to ensure that government and other public bodies comply with their environmental law duties post-Brexit, when the European Commission no longer plays that role.

You can view Professor Macrory's written evidence to the Committee here.

A recording of ‘Pre-legislative scrutiny of the Draft Environment (Principles and Governance) Bill’ is available on to watch now on Parliamentlive.tv.