Dr Mantzari was invited to participate as a speaker at the UCL/White & Case Autumn Competition Law Conference and a talk organised by the College of Europe. 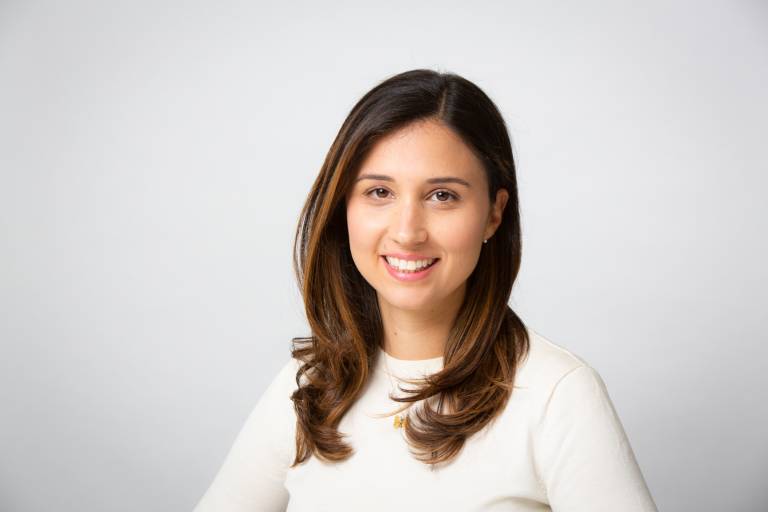 Dr Deni Mantzari (Lecturer in Competition Law and Policy at UCL Laws) co-organised with White & Case and participated as a speaker at the second UCL/White & Case Autumn Competition Law Conference that took place in Brussels on 21st November 2019. Following the successful first UCL/White & Case annual Brussels conference in 2018, this second conference sought to promote 'outside of the box' thinking by focusing on four major challenges that raise important questions as to the moving boundaries of competition law in Europe, but also in other competition law systems. Dr Mantzari contributed to the final conference panel on ‘a new procedural framework for competition law in the digital economy’ chaired by Sir Nicholas Forwood (White & Case/Brick Court Chambers). Her contribution discussed the appropriateness of the current enforcement framework and tools to provide effective remedies in the context of the fast-moving digital economy. A memo of the conference can be found here.

On 2 December 2019, Dr Mantzari was invited to participate as a speaker at a competition law lunch talk organised by the Global Competition Law Centre of the College of Europe in Brussels on the topic of: ‘Interim Measures in EU Competition Cases: The Awakening of the Sleeping Beauty’. Her contribution discussed the origins and evolution of interim measures in EU Competition Law and the lessons to be drawn for their use in digital markets. Dr Mantzari was joined by Massimiliano Kadar, Deputy Head of Unit at European Commission and Lars Kjølbye, Managing Partner at Latham & Watkins while the session was chaired by Dr Assimakis Komninos (White & Case).