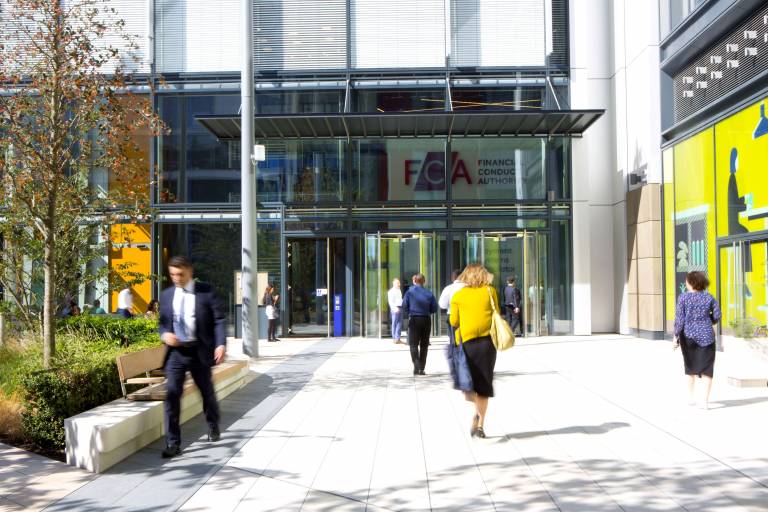 Following the consultation, the FCA proposes to exclude the head of the legal department of banks, insurance companies and other regulated firms from accountability under the Senior Manager and Certification Regime (SM&CR).

In the article, Clark comments on the outcomes of a response to the consultation, submitted by a team from the UCL Centre for Ethics and Law at UCL Laws. He also raised concerns over the consultation process, citing the FCA’s failure to respond to the arguments made in the response paper; and the lack of “principled reasoning” given for the FCA’s decision to exclude the head of legal from accountability under SMR.

The article concludes by calling for the process to be as “rigorous, principled and as transparent as possible”, given the potential implications of the proposals.

The response was submitted earlier this year by Trevor Clark, Teaching Fellow; Professor Richard Moorhead, Chair of Law and Professional Ethics; Dr Steven Vaughan, Associate Professor; and Dr Alan Brener, Deputy Director of UCL CEL, which outlined their disagreements with the FCA’s proposal on the Senior Manager and Certification Regime.