Professor Jeff King featured on the Reasons to be Cheerful podcast

Professor King discussed the need for a written constitution in the UK on a recent episode of the Reasons to be Cheerful podcast, hosted by Ed Miliband and Geoff Lloyd. 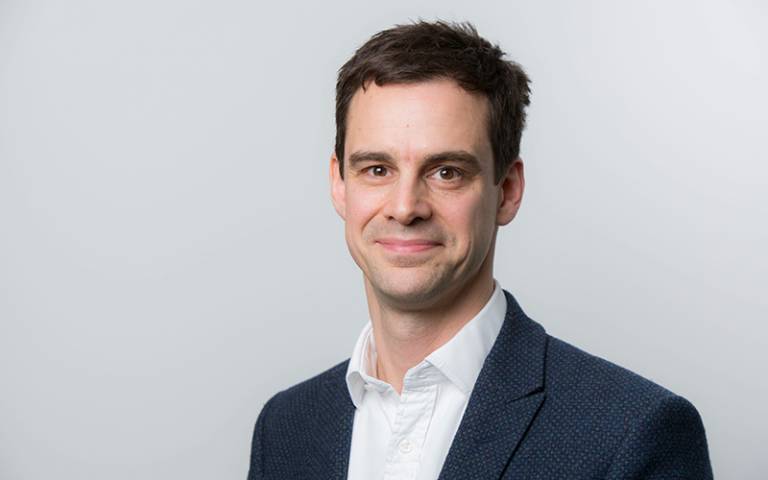 Professor Jeff King, Professor of Law at UCL Laws, was featured in the episode ‘WRITTEN IN THE STARS: the argument for a codified constitution’.

Professor King and Dr Hannah White (Deputy Director of the Institute for Government) discussed how the British constitution works, its role in Brexit, and whether this could be an opportunity for reform. Professor King also explained his democratic argument for adopting a written constitution.

Listen to the podcast in full