English Legal History and its Sources: Essays in Honour of Sir John Baker 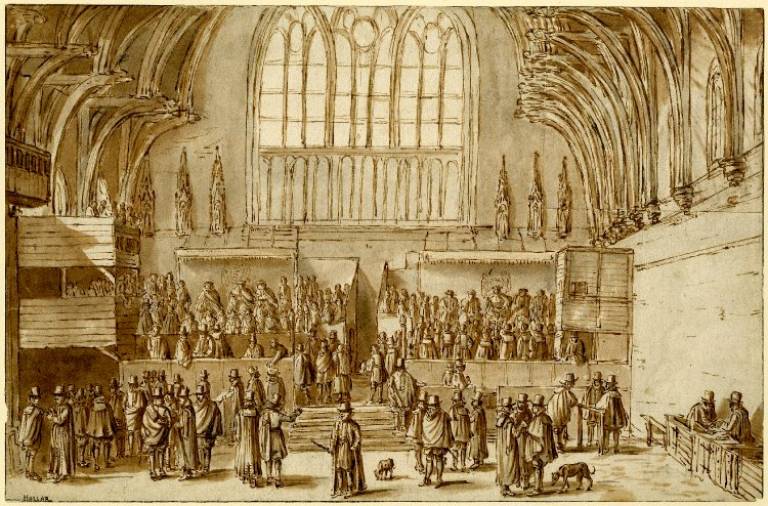 The volume honours the work and writings of Professor Sir John Baker over the past 50 years, presenting a collection of essays by leading scholars on topics relating to the sources of English legal history, the study of which Sir John has so much advanced.

The volume is edited by David Ibbetson, Neil Jones and Nigel Ramsay; and contains a contribution by Dr Ian Williams, Associate Professor at UCL Laws.

Sir John is a world-renowned English legal historian and was formerly Downing Professor of the Laws of England at the University of Cambridge. He obtained his LLB at UCL Laws in 1965, before going on to study the MPhil, graduating in 1968.

English Legal History and its Sources is available to order now on the Cambridge University Press website.