The article discusses why Hungary and Poland pose a worse threat to the European Union than Brexit. 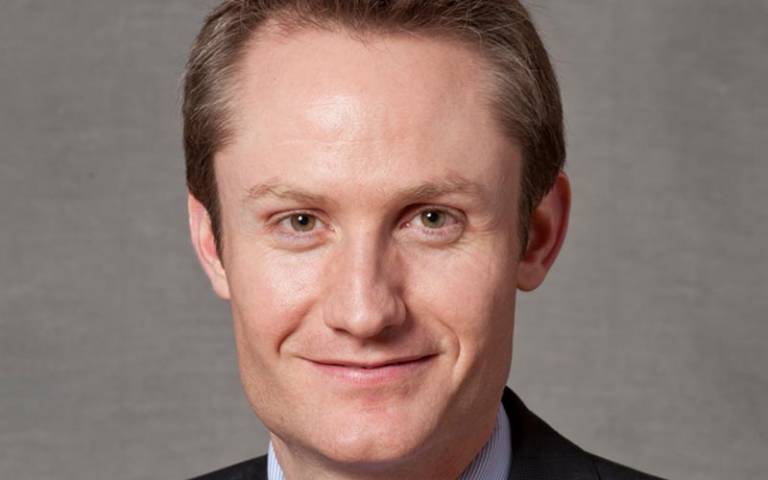 Dr Ronan McCrea, Professor of Constitutional and European Law at the UCL Faculty of Laws, has published an article in The Irish Times today arguing that the rule of law crisis in Poland and Hungary represents a greater threat to the EU than Brexit.

"The EU legal system depends on Member States recognising each other's decisions. To do that, they have to have faith in each other's legal systems. The attacks on judicial independence in Hungary and Poland mean that that trust is rightly disappearing, something that could cause a wider unravelling of the EU. That is much more of a threat to the EU than Brexit."