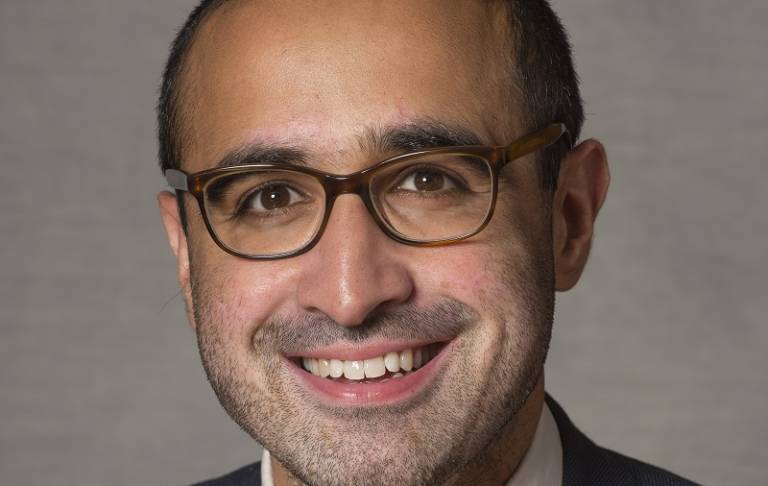 The book, written by Dr Prince Saprai, Associate Professor at UCL Laws, is available now to pre-order and will be published in February 2019. The monograph marks a radical departure from the dominant ‘promise theory’ of contract law, by offering for the first time a distinctly republican reinterpretation of contract law and key doctrines relating to contract formation, vitiation, and remedies.

In recent times, the philosophy of contract law has been dominated by the promise theory, according to which the morality of promise provides a 'blueprint' for the structure, shape, and content that contract law rules and doctrines should take. The promise theory is an example of what this book calls a 'foundationalist' account, whereby areas of law reflect or are underlain by particular moral principles or sets of such principles.

By considering contract law from the point of view of its theory, rules and doctrines, and broader political context, the book argues that the promise theory can only ever offer a partial picture. The book claims that 'top-down' theories of contract law such as the promise theory and its bitter rival the economic analysis of law seriously mishandle legal doctrine by ignoring or underplaying the irreducible plurality of values that shape contract law. The book defends the role of this multiplicity of values in forging contract doctrine by developing from the 'ground-up' a radical and distinctly republican reinterpretation of the field. The book encourages readers to move away from a top-down theory of contract law such as the promise theory and instead embrace a distinctly republican approach to contract law that would justify the legal rules and doctrines we find in particular jurisdictions at particular times.

Dr. Prince Saprai is an Associate Professor at the UCL Faculty of Laws. He was formerly an Assistant Professor at Warwick Law School (2008-2009) and a Stipendiary Lecturer at Merton College, Oxford (2007-2008). He was also a Visiting Scholar at Georgetown Law (2013). He completed his doctorate on the philosophy of contract law at the University of Oxford (2009). He is a co-editor of the volume Philosophical Foundations of Contract Law (2014) also published by OUP.

He has written extensively on the normative foundations of contract law and unjust enrichment, and on philosophical puzzles relating to a variety of doctrines in these areas. He also works on broader questions about transnational private law, the ethics of markets, and the regulation of new technologies.

Further details about the book are available on the OUP Academic website.