Wightman and Others v Secretary of State for Exiting the European Union will decide whether the UK can unilaterally revoke its withdrawal from the EU. 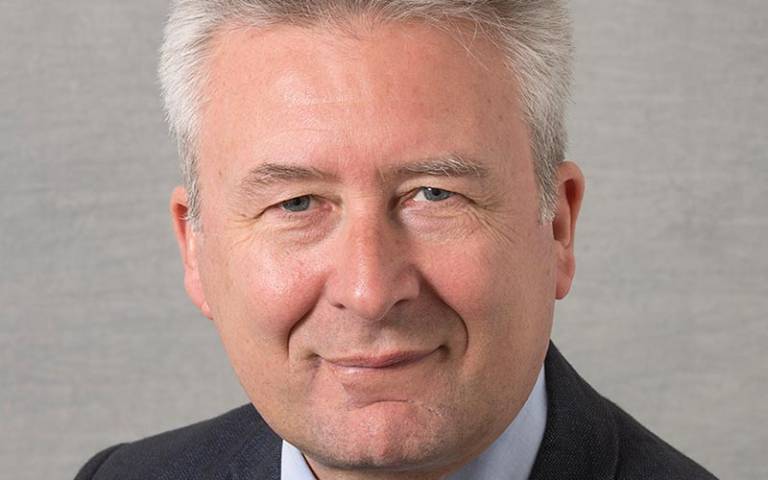 The case will see the European Court of Justice decide whether the UK can call off its withdrawal from the EU without permission from other member states. If MPs know it is possible to revoke the withdrawal, this changes the context in which they vote on leaving the EU.

The case was brought by a number of members of parliament, who say they need to know what the legal position is when they are called to vote on the terms of withdrawal.

The case was heard by the full court of European judges. Although it is not clear how soon they will deliver a ruling, the Advocate General’s opinion is scheduled for 4th December 2018.

Professor Eeckhout was part of the Wightman legal team, having written about the subject of revocability in Common Market Law Review (with Dr Eleni Frantziou, Durham).