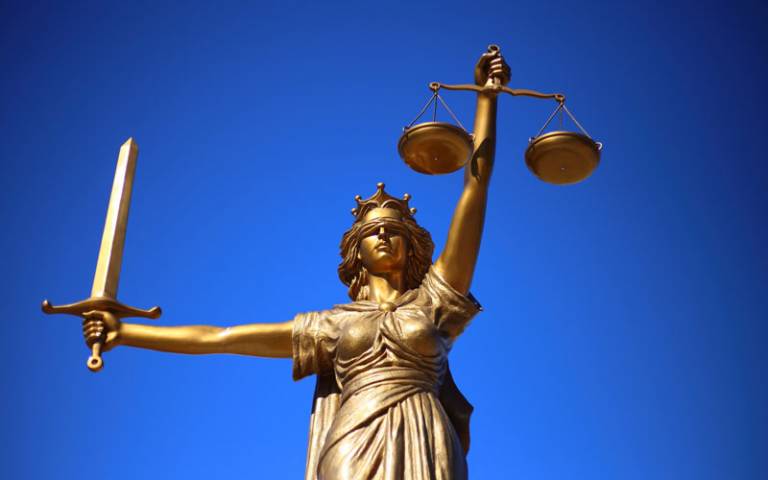 This week, Professor Kate O'Regan, Professor Judith Resnik and Professor Philippe Sands QC joined Professor Piet Eeckhout, Dean of the UCL Faculty of Laws for a panel titled 'The Rule of Law and Human Rights in our Time: The Role of Academia'.

The event, which took place in the newly re-opened Bentham House, provided a forum to consider the challenges posed today for the rule of law and for human rights protection. Panellists discussed what role academia could play in tackling pressing challenges to the allocation of authority among branches of government, the rule of law, and to the protection of human rights. Challenges discussed included the rise of a nationalist populism in the West, the Brexit drama, the attempts to create illiberal democracies in Central and Eastern Europe and the further cementing of autocratic regimes in many parts of the world.

Watch a video of the panel event