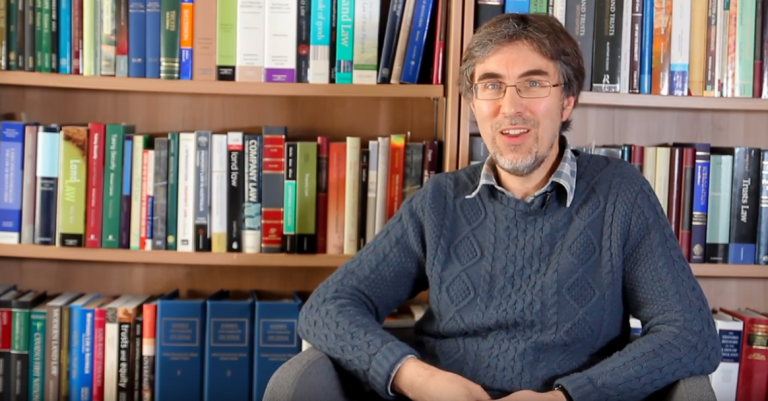 Professor Philip Schofield, Professor of History of Legal and Political Thought and Director of the Bentham Project, has published a chapter entitled ‘The People is my Caesar: Jeremy Bentham’s Radical Democratic State’ in the newly published Constitution in Crisis: The New Putney Debates edited by D. J. Galligan.

‘The big question addressed by the New Putney Debates was whether the UK needs a written constitution. In the 1820, Bentham not only advocated a written constitution, but actually wrote one. His Constitutional Code was a blueprint for representative democracy, encapsulating such ideas as popular sovereignty, a single chamber legislature, open and responsible, government the abolition of monarchy, aristocracy, and established Church.

It was radical then, and it remains radical today – far too radical for it ever to be implemented. But perhaps the main lesson is that, if we read him seriously, Bentham will challenge any complacency we might have about our political and legal systems.’

The debates that began at St Mary’s Church, Putney on 28 October 1647 pioneered the liberal, democratic settlement in England: a written constitution, universal suffrage, freedom of conscience and equality before the law. Four centuries later, the 2016 Brexit referendum raised fundamental questions concerning the constitution of the United Kingdom.

Following the Supreme Court ruling that the government, under a centuries-old Royal Prerogative, does not have the power to trigger Article 50 to leave the EU, MPs have claimed that we are entering a full-blown constitutional crisis. The parallels between 1647 and 2017 are striking.

Government has been toppled, a new leadership has emerged, and the two main parties are in a state of internecine warfare. Parliamentarians do not understand how to reconcile their duty to act for the common good and the result of the referendum. The people are divided and the four nations comprising the United Kingdom are at odds.

This volume brings together some of the greatest public intellectuals of their generation to debate the constitutional crisis at the heart of today’s politics.