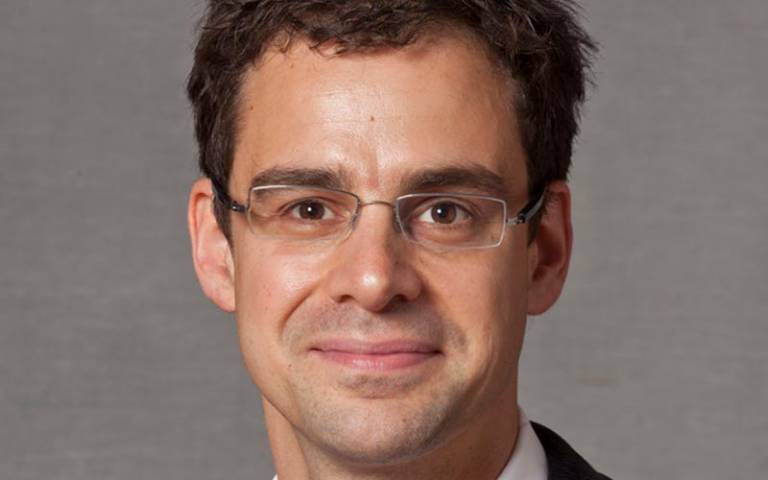 Professor Jeff King, Professor of Law at UCL Faculty of Laws, has been awarded the Philip Leverhulme Prize 2017.

Philip Leverhulme Prizes recognise the achievement of outstanding researchers whose work has already attracted international recognition and whose future career is exceptionally promising. Every year the prize scheme makes up to thirty awards of £100,000, across a range of academic disciplines.

Professor King intends to use the funds to finish a book relating to a long-running research project concerning the social dimension of the rule of law.

Building on 18 months in Germany as an Alexander von Humboldt Fellow in 2014-2015, the project will be a comparative study of the rule of law/Rechtsstaat/estado de derecho concept in both theory and practice.

More specifically, and inspired by the German experience, Professor King will elaborate his argument for why the best conception of the rule of law requires, contrary to prevailing opinion, the legal provision of a robust welfare and regulatory state.

‘I have been working on this project since early 2015 and it ties together various interests: in constitutional theory, social rights, comparative public law, and in recent years, in the social dimensions of private and some international law especially relating to sovereign debt.

In the last years of discussion of this topic with brilliant minds all over the world, several veins of inquiry have been opened for exploration and some difficult objections need to be addressed over months rather than days. I look forward to taking up these opportunities and posting and presenting my work in the coming years.

My hope is that this book might help rid us of some of the lingering neoliberal aspects of the rule of law idea, and put emphasis on how that concept rather implies the provision of legal security for rights against uses of not only force, but also exploitation.

I think this conception is implicit or nascent in some recent thinking, but this book will reason it from solid foundations and in light of comparative law, both public and private.’