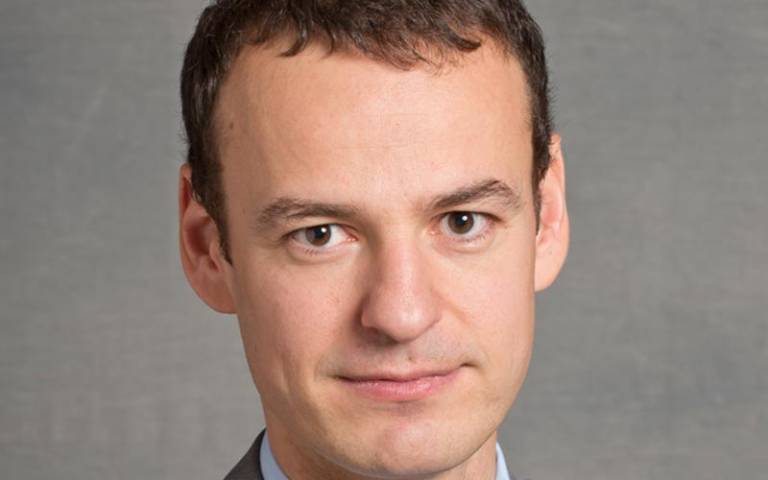 Professor George Letsas, Vice Dean (International) and Professor of the Philosophy of Law at UCL Faculty of Laws, was cited in the judgment of Burmych and others v. Ukraine and in the  Satakunnan Markkinapörssi Oy and Satamedia Oy v. Finland.

In the recent landmark judgment of Burmych and others v. Ukraine (12 October 2017), the Grand Chamber of the European Court of Human Rights decided, by 10 votes to 7, to strike out of its list all pending applications against Ukraine under its pilot judgment procedure. The Court transmitted these cases to the Committee of Ministers to be dealt within the framework of the general measures of execution. In a very emphatic dissenting opinion, seven judges argued that the judgment “is without legal basis in the Convention, it throws thousands of desperate people into a legal limbo and undermines the protection of human rights of the Convention”. The dissenting judges cited Professor Letsas’s work with respect to the doctrine that the ECHR rights must be practical and effective.

In an earlier Grand Chamber judgment, Satakunnan Markkinapörssi Oy and Satamedia Oy v. Finland, judges András Sajó and Işıl Karakaş dissented on whether Finland enjoys a margin of appreciation with respect to prohibiting media from publishing personal tax data. They argued that “under the guise of ill-defined and diffuse privacy interests, considerations of a general interest in taxpayers’ privacy are being used, firstly, to limit a law that made such information public, and secondly, to curtail the right of journalists to impart information to the public. What is worse, this restriction was not examined under the level of stricter scrutiny required by Article 10 (2)”. The dissenting judges cited Professor Letsas’s work on the margin of appreciation.

‘These two recent Grand Chamber judgments are significant, and in my view alarming, as they signal a direction towards a more deferential stance on the part of the European Court of Human Rights.

Both in terms of substance and in terms of process, they chip away at the right of individuals to have their complaint properly scrutinized by the European Court of Human Right. The dissents are rightly alerting to this danger and it is very welcoming that they draw on academic literature.’