Dr Kate Greasley publishes Abortion Rights For and Against 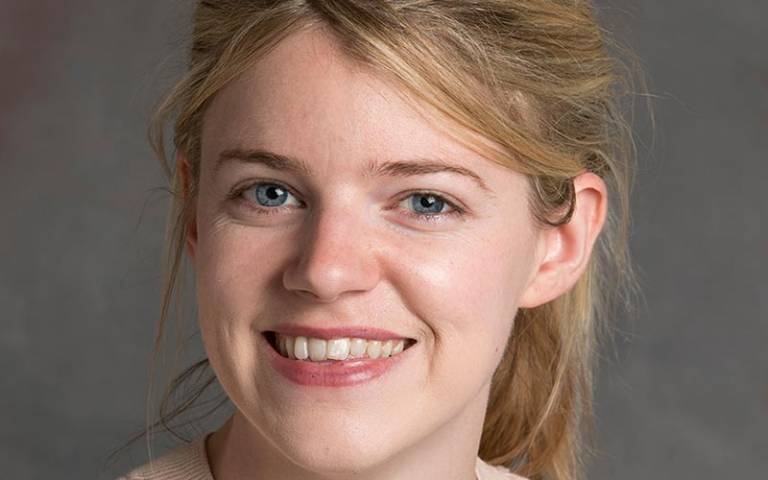 Dr Kate Greasley, Lecturer in Law at UCL Faculty of Laws, is co-author alongside Professor Christopher Kaczor of the book Abortion Rights For and Against, recently published by Cambridge Press.

‘The book aims to be an accessible introduction to philosophical abortion argument for the uninitiated, and to showcase some of the most compelling arguments on either side of this quite polarised debate.’

This book features opening arguments followed by two rounds of reply between two moral philosophers on opposing sides of the abortion debate. In the initial opening essays, Dr Kate Greasley and Christopher Kaczor lay out what they take to be the best case for and against abortion rights. 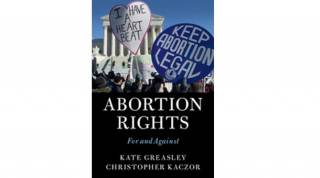 In the ensuing dialogue, they engage with each other’s arguments and each responds to criticisms fielded by the other. Their conversational argument explores such fundamental questions as: what gives a person the right to life? Is abortion bad for women? And what is the difference between abortion and infanticide? Underpinned by philosophical reasoning and methodology, this book provides opposing and clearly structured perspectives on a highly emotive and controversial issue.

The result gives readers a window into how moral philosophers argue about the contentious issue of abortion rights, and an in-depth analysis of the compelling arguments on both sides.

Find out more about the book and order it.