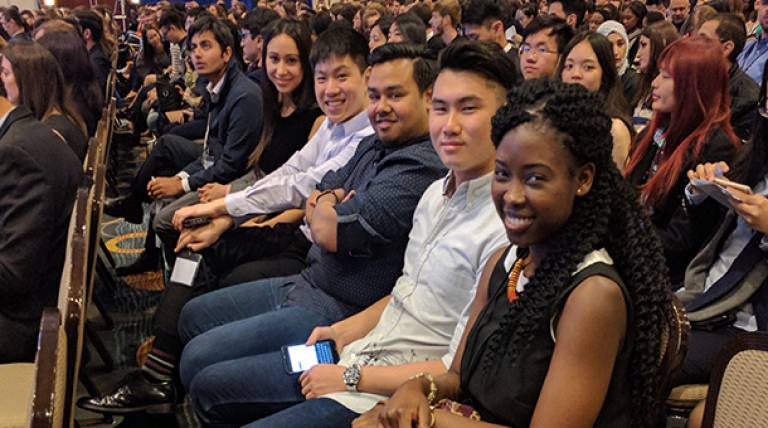 This year’s competition was the largest yet with over 650 teams from some 90 countries competing, over 143 of which proceeded to compete in the International Rounds.

The team won all four preliminary rounds, proceeded to win the run-off rounds but was eliminated at the octo-finals.

The team itself ranked 13th on the international level with a very high overall score. The team was coached by Ira Ryk-Lakhman (PhD candidate), Niko Pavlopoulos (MPhil/PhD candidate), and Catalina Gonzalez Verdugo (LLM candidate). The team is extremely grateful to Eric Fripp (Lamb Building) for his support during their preparation. 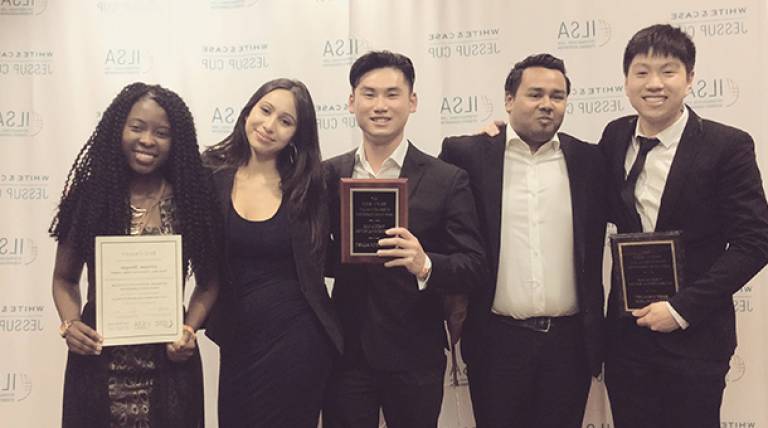