The Law School Challenge is a fundraising competition in aid of LawWorks and the Bar Pro Bono Unit, two charities who do important work to help improve access to justice 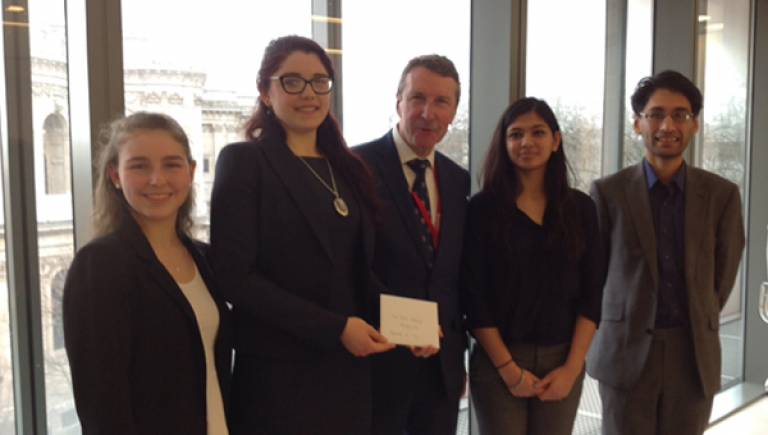 The team were also awarded £250 in book vouchers for their achievement. They look towards the final awards ceremony for the LSC 2016/17, where it will be announced who has won the overall prize, the prestigious LawWorks Attorney General Student Pro Bono Award.