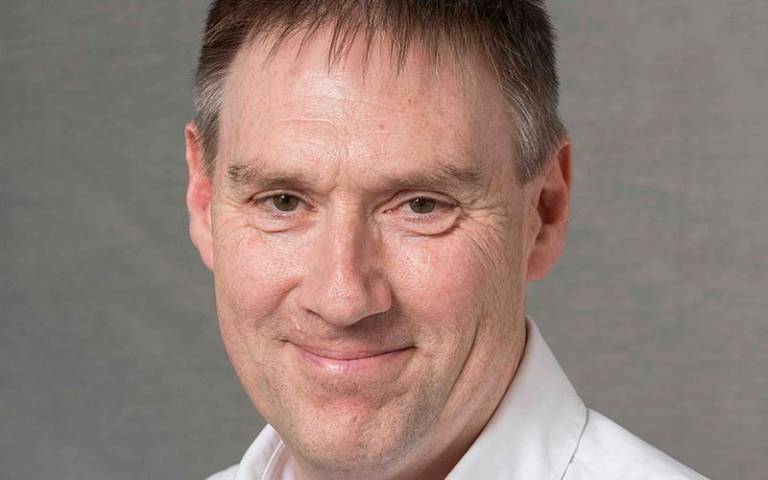 The focus of the programme was to ask whether interfering with genes is ethical. The talk covered topics such as genetic manipulation of humans, animal testing, harvesting human organs in animals, hybrid animal and human transplants.

‘The conversation ranged widely, was sometimes lively, and engaged with sacred as well as secular perspectives. We touched on some profound questions; the value of ‘nature’, the future of (trans)humanity, the hope and hype of science. We discussed the robustness of the UK regulatory system and the risk that technologies might distract from wider questions of social justice. A normal day’s work in the academy and definitely worth sharing more publicly.’