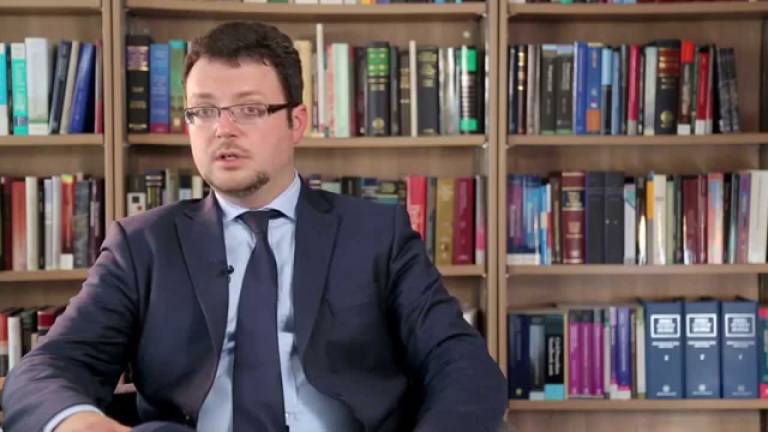 The work of the Centre for Law, Economics and Society (CLES) competition law team, directed by Professor Lianos, Professor in Competition Law and Public Policy at UCL Faculty of Laws, and also featuring Dr. Florian Wagner von Papp, Reader in Law, and visiting professors Frederic Jenny and Dr. Florence Thepot (PhD. UCL, 2015), on Optimal and Just Financial Penalties System in Competition Law was also cited as a main source in a recent report prepared by the OECD Competition Committee on sanctions in antitrust cases.

Finally, Professor Lianos recently won a Modern Law Review grant and a UCL Public Engagement Grant for a conference on the theme of “Blockchain and the Constitution of a New Financial Order: Legal and Political Challenges”, which will be held at UCL on 19 June 2017 and will involve a number of world leading experts in blockchain technology and its interaction with the legal and financial systems (Fintech, Regtech). This forms part of an exciting new research initiative of CLES on Digital Currencies, Digital Finance and the Constitution of a New Financial Order.