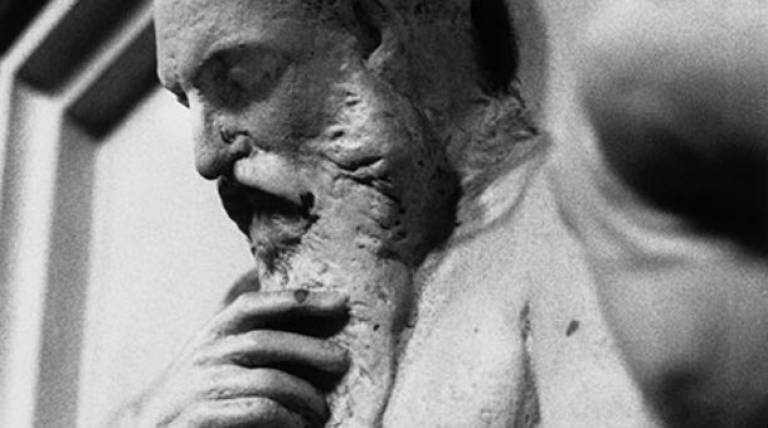 Jointly convened by UCL Laws’ Professor George Letsas and Professor Scott Shapiro from Yale Law School, the Yale-UCL Workshop in Legal Philosophy will feature work in progress presented by researchers from both universities, as well as invited speakers from other institutions.

The workshop series will run on an annual basis for an initial period of three years, and will comprise six seminars over the year, hosted equally between Yale and UCL.

Professor of the Philosophy of Law, George Letsas said: “I am really excited about the Yale-UCL workshop. Yale and UCL are very similar in their inter-disciplinary approach to legal scholarship and the value they place on philosophical theorising about law.

The exchange of ideas between the two sides of the Atlantic has benefited jurisprudence enormously in the past and can help make progress in understanding the more complex role that law plays in the contemporary world.”