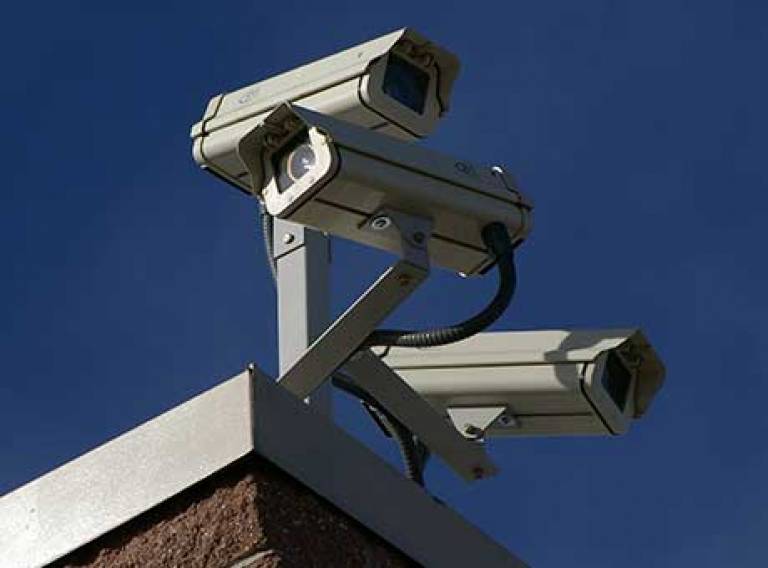 The students’ response results from observations and commentary on the Review at a series of meetings organised by members of the class. Visiting speakers, including Intelligence Services Commissioner, Sir Mark Waller, Durham University professor Ian Leigh, and Special Advocate, Angus McCullough QC, joined the meetings, during which students discussed evidence already submitted to the review, as well as recommendations they would like to make.

One of the submission’s authors, Daniella Lock, explained the process of preparing the submission: “The idea to do the submission was originally suggested to us by Sir Mark Waller, one of our visiting speakers. Because the nature of our course is so unique in terms of its being taught by those involved in the actual development of national security law, we felt we would be well placed to make a contribution.

“After having decided to put something together, we had several meetings in order to collate our ideas. Given that the law relating to investigatory power has strong implications for far-reaching concepts such as liberty and security, the meetings involved lots of lively debate. Though we all felt there were areas of the law relating to investigatory powers that could be improved. Luckily, we were largely in agreement about why certain changes were important and about the kind of improvements that would be most useful.”

As a part of the Aspects of National Security Law module, convened by UCL Laws Reader in Public Law Tom Hickman, students explore the tensions that occur between human rights and the rule of law when seeking to adjudicate national security issues, and analyse some of the systems and powers in place to support national security law. A main focus of the module is the Regulation of Investigatory Powers Act 2000 (RIPA) relating to surveillance and sources, as well as the accountability of the intelligence services and the law on intelligence sharing.

Throughout the course, students engage with topical issues from the UK, with the opportunity to compare approaches taken by other countries, particularly the US, Canada and Australia.

Describing how preparing the submission has aided the group’s learning, Daniella said: “The process of writing the submission was hugely valuable. It provided an opportunity to engage with the processes by which the law can be changed.

“Rather than solely learning about the law as it currently exists, we had the opportunity to exchange ideas on how the law could be different. In this way, writing the submission helped us to critically evaluate the real-life implications of law as it currently operates in society.”