Just and optimal financial penalties for infringement of competition law 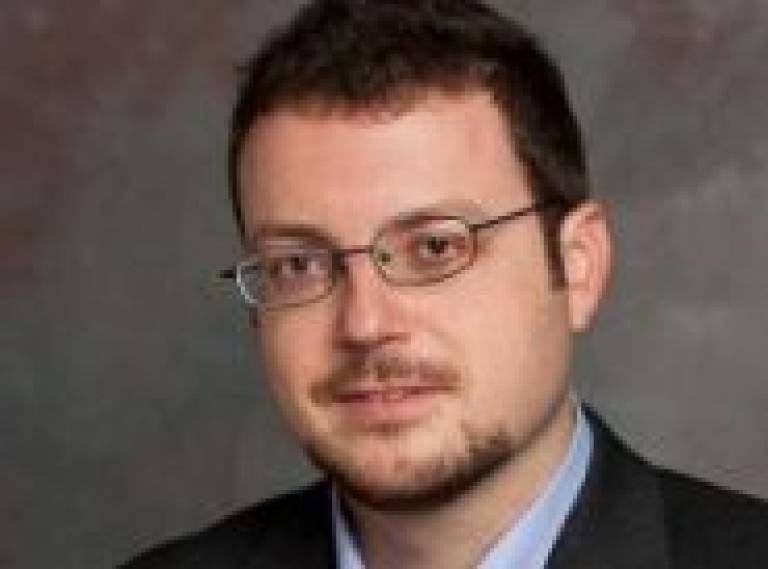 A report entitled: ‘Just and Optimal Financial Penalties for Infringement of Competition Law’ prepared by a team of competition law specialists of the Centre for Law, Economics and Society at UCL Laws, led by Professor Ioannis Lianos, was made public this week at the Chilean ‘Competition Day’, an annual event organised by the Office of the Economic Prosecutor of the Republic of Chile, Fiscalia Nacional Economica (FNE).

The 280-page report provides a critical analysis, from a legal and an economic perspective, of the important issue of financial penalties for infringements of competition law. Through an in depth comparative analysis of the fining practice followed in selected jurisdictions, such as the European Union, the United States, the United Kingdom, Germany and France, the report proceeds to an evaluation of the current practice of setting fines for competition law infringements in Chile.

This study forms part of the engagement of the Centre for Law, Economics and Society with competition authorities worldwide in order to promote competition law enforcement and provide state of the art legal and economic analysis that fits local realities. At an event opened by the Chilean Minster of Economy, Development and Tourism, Luis Felipe Céspedes, Professor Lianos presented the findings of the report to an audience of more than 500 lawyers, economists, government officials, judges, business people and journalists.

Professor Lianos was also invited to make a presentation of the report at the members of the Argentinian Competition Authority (CNDC) and the association of competition lawyers of Argentina’s Foro Competencia in Buenos Aires in November.

Alongside Professor Lianos’s work in South America, he was also last week appointed to the panel of experts of the Australian Competition and Consumer Commission (ACCC) and the Australian Energy Regulator (AER). The ACCC and AER rule on what is anti-competitive behaviour, set conditions of access for private infrastructure, and control ­revenues earned by monopoly infrastructure businesses, such as pipeline or electricity dis­tribution. Dr George Barker, an Associate Member of the Centre for Law Economics and Society, was also appointed to the expert panel. This appointment entitles both Professor Lianos and Dr Barker to provide services on a preferred basis to the ACCC and the AER.

The text of the report in English and an executive summary in Spanish are available to download as a PDF from the Chilean Competition Authority’s website.

Visit the Centre for Law, Economics and Society website to find out more about the team and their research.