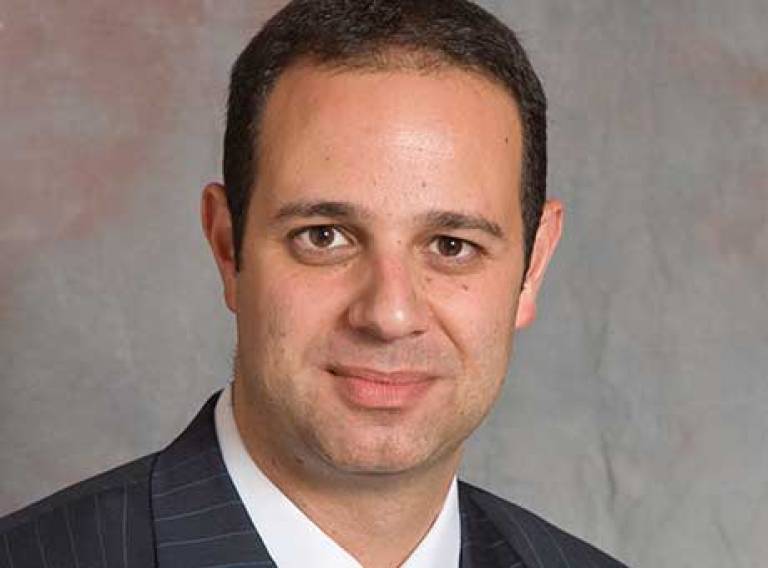 On 24 April 2014, Dr Arad Reisberg, reader in Coporate and Financial Law and Director of the Centre for Commercial Law at UCL Laws, chaired the Eversheds InnerCircle networking event, Politics in the City.

In the run-up to local London and European Parliamentary elections in less than a month, as well as the General Election in 2015, the event focused on the political agenda and explored a number of questions, including whether there is a new ethos for the City following the financial crisis that combines social awareness with making money, and if the shift in attitude and practice of the City has been values driven.

The event also examined the biggest challenges that the three major political parties foresee to ensure that the City of London continues to thrive, and representatives from each of the three main parties outlined their party’s policies for the City, followed by a Q&A session chaired by Dr Reisberg. Presenters included Conservative MP Nick Gibb, Labour Party MEP candidate, Ivana Bartoletti, and Liberal Democrat MEP candidate, Richard Davis.