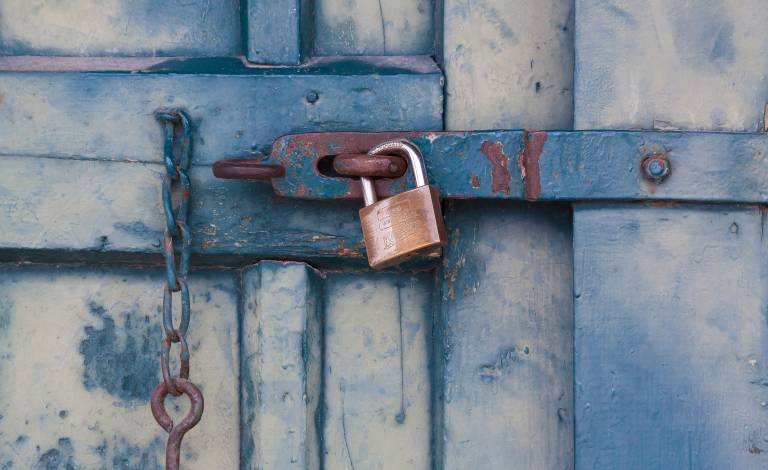 The issue of when and how disabled people can be lawfully deprived of their liberty is a major contemporary challenge for mental capacity law, as it sits in conflict with international human rights norms contained within the UN Convention on the Rights of Persons with Disabilities. In England and Wales, issue first rose to significance in 2004, when the European Court of Human Rights held that HL, a man with severe autism who had been informally admitted to a psychiatric hospital, was unlawfully deprived of his liberty, in breach of his rights under Article 5 of the European Convention of Human Rights (ECHR) (HL v United Kingdom (2004) 40 EHRR 32). This was in contrast with the decision of the House of Lords in that case (R v Bournewood Community and Mental Health NHS Trust Ex Parte L [1999] 1 AC 458), where it had been held that the common law doctrine of necessity was sufficient to lawfully justify detention of persons of unsound mind under Article 5(1)(e) of the ECHR. The problem became known as the ‘Bournewood Gap’. The Deprivation of Liberty Safeguards, implemented in 2009 to bridge the ‘Bournewood Gap’ are widely considered to be unfit for purpose, and a replacement scheme, the ‘Liberty Protection Safeguards’ were proposed by the Law Commission of England and Wales in 2017. These safeguards (with some significant amendments) were pushed through Parliament in 2018/19 in the Mental Capacity (Amendment) Act and are expected to be implemented in April 2022, following public consultation on their Codes of Practice. At the time the reforms were being debated in Parliament, multiple stakeholders expressed serious reservations about the proposals, some claiming that it was not ‘good law’. In this lecture, I will evaluate to what extent the LPS is (or has the potential to be) ‘good law’, drawing on two contrasting conceptual frameworks: Bingham’s (2007) sub-principles of the rule of law; and the capabilities approach espoused by Sen and Nussbaum (among others). I argue that despite the technical problems with the legislation that caused such concern during its passage through parliament, if the implementation process is grounded in a strong social justice conceptual frame, the LPS can, nonetheless become a positive legal reform.

Rosie Harding is Professor of Law and Society at Birmingham Law School, University of Birmingham, UK. Professor Harding's research explores the place of law in everyday life, particularly in the contexts of ageing, disability, gender and sexuality. Her primary interests are in social justice and family law. Her work has a particular focus on the regulation and recognition of caring and intimate relationships. She uses social science methods including both qualitative and quantitative approaches to empirical research to investigate the place of law in everyday life, including everyday understandings of equality, law and legal discourse, and human rights. Her work is grounded in feminist legal theory and gender, sexuality and law, and has been supported by research grants from the AHRC, ESRC, British Academy and Leverhulme Trust.

Professor Harding has published widely on care, capacity law and human rights. Her most recent monograph, Duties to Care: Dementia, Relationality and Law (2017, Cambridge University Press) explores family carers’ experiences of the regulatory frameworks surrounding dementia care, through the concept of relationality. Her broader research interests are in the gender, sexuality and law field, and also include human rights, discrimination and equality, and socio-legal research methodology. She is editor of Supporting Legal Capacity in Socio-Legal Context (Hart, forthcoming, with Mary Donnelly and Ezgi Taşcıoğlu), Revaluing Care in Theory Law and Policy (Routledge, 2017, with Ruth Fletcher and Chris Beasley); Ageing and Sexualities (Routledge, 2016, with Elizabeth Peel), Law and Sexuality (Routledge, 2017). Her first monograph, Regulating Sexuality, won the 2011 Hart-SLSA Book Prize and Early Career Prize. Professor Harding was a British Academy Mid-Career Fellow from 2016-2017. In 2017 she was awarded a Philip Leverhulme Prize for Law. Professor Harding is Chair of the UK Socio-Legal Studies Association (SLSA), a Fellow of the Academy of Social Sciences, series editor of Law, Society, Policy (for Bristol University Press), and a Trustee of Changing our Lives.