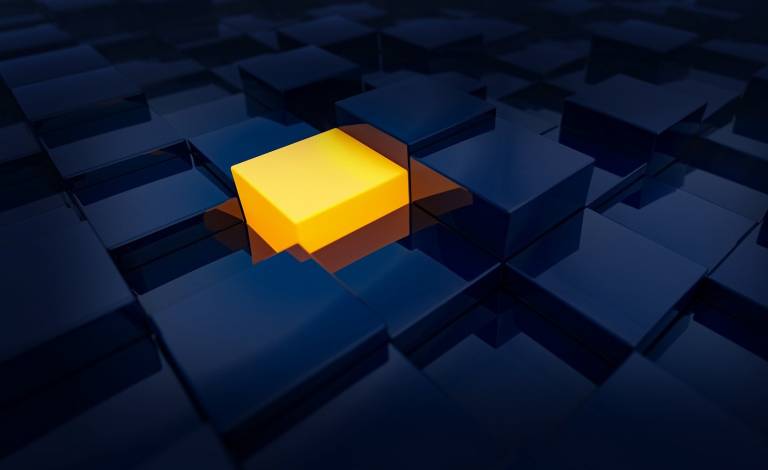 What is the relationship of race discrimination law with racism today? The paper explores this question in light of the jurisprudence from the last decade, especially that which has developed under the state-of-the-art legislation, the Equality Act 2010. It shows that the contemporary race discrimination doctrine has had increasingly little to do with racism understood colloquially as individual bigotry, and much to do with racism which is embedded in the social, economic, cultural and political apparatus of the State itself, even though the doctrine shows no sign of capturing the latter as a form of race discrimination. Either way, race discrimination as a legal concept and tool appears to be unhinged from racism as it manifests today. Thus, at a time when politics in the country is rife with conflict over racism as captured in the discourse surrounding Brexit, the Windrush scandal, and the Rhodes Must Fall and Black Lives Matter movements, law as in anti-discrimination or equality law seems to barely scratch the surface of racial conflict, let alone address it.