Online | A Dutiful Boy - in conversation with Mohsin Zaidi 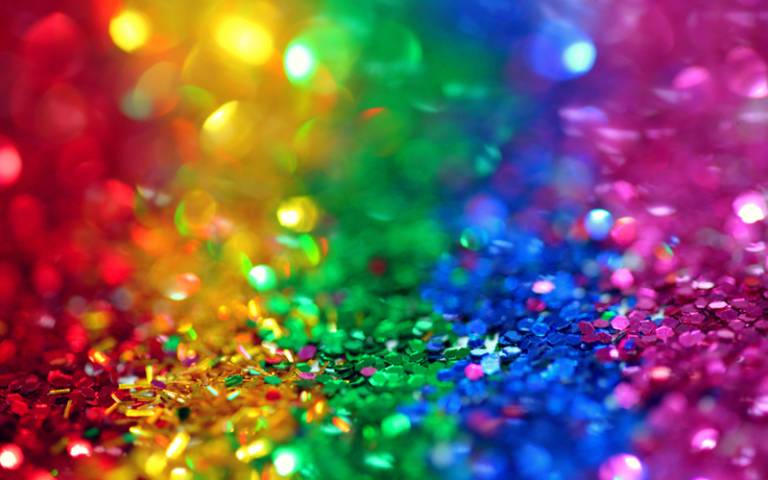 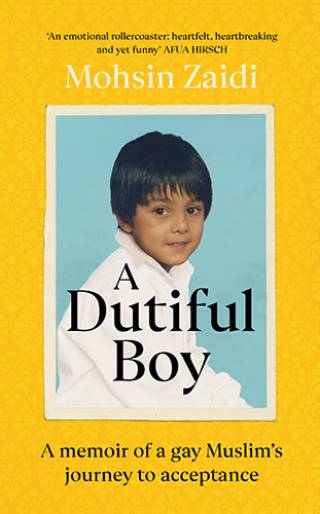 Mohsin Zaidi's recently published book 'A Dutiful Boy' is a coming of age memoir about growing up queer in a strict Muslim household.

Mohsin grew up in a poor pocket of east London, in a devout shia Muslim community. His family were close-knit and religiously conservative. From a young age, Mohsin felt different but in a home where being gay was inconceivable he also felt very alone.

Outside of home Mohsin went to a failing inner city school where gang violence was a fact of life. As he grew up life didn't seem to offer teenage Mohsin any choices: he was disenfranchised from opportunity and isolated from his family as a closet gay Muslim.

But Mohsin had incredible drive and became the first person from his school to go to Oxford University. At university came the newfound freedom to become the man his parents never wanted him to be. But when he was confronted by his father and a witch doctor invited to 'cure' him Mohsin had to make a difficult choice.

Mohsin's story takes harrowing turns but it is full of life and humour, and, ultimately, it is an inspiring story about breaking through life's barriers.

View details of the book and buy a copy

Mohsin Zaidi Author @A Dutiful Boy
Mohsin Zaidi grew up in a devout Muslim community in East London. He was the first person from his school to go to Oxford University where he studied law. Mohsin has worked at a UN war crimes tribunal in The Hague and at the UK's Supreme Court. Today he is a criminal barrister at one of the top chambers in the country and works on a number of high profile cases. He is an advocate for LGBT rights, BAME representation and social mobility. He is on the board of Stonewall, the UK's biggest LGBT rights charity and is a governor of his former secondary school. Mohsin appears as a commentator on Sky News and has previously written for Newsweek.

Dr Mark Dsouza Lecturer @UCL Laws
Dr Dsouza is a lecturer at UCL’s Faculty of Laws. He took his undergraduate honours degree in arts and law (First Class) from the National Law School of India University, Bangalore, India, and was awarded a gold medal for legal ethics. He then worked as a commercial litigator with the law firm Amarchand Mangaldas, in New Delhi, India, where he rose from Associate to Senior Associate. In 2009, he gained an LLM (First Class) from the University of Cambridge, where, although he specialized in commercial laws, he also secured a first-class score in a module on the Philosophy of Criminal Law. This module provided the spark for his doctoral research proposal to study the philosophy of criminal law defences at the University of Cambridge. He was awarded a Cambridge International Scholarship for this doctoral research, which he completed in 2014.

Srishti Chhajer and Piumi Nikawala Widanalage
Students @UCL Laws
Srishti Chhajer is a penultimate year law student and a representative of the law society, as their Diversity LQBTQ+ Affinity Ambassador. She is additionally a member of the International Relations Society and Arts Society. Before University, she studied in Overseas Family School Singapore and lived in multiple countries including China and India.

Piumi Nikawala Widanalage is a 3rd year Law student at UCL and is also the UCL Law Society’s Women’s Ambassador.

Watch the film of this talk (UCL Staff and Students)