POSTPONED: An Independent Judiciary and a Recalcitrant Executive: Back to the Basic 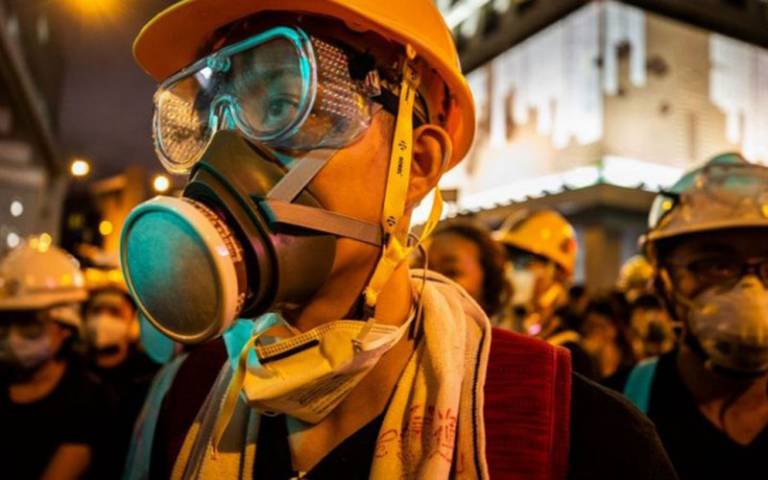 THIS EVENT HAS BEEN POSTPONED.

THIS EVENT HAS BEEN POSTPONED DUE TO THE CURRENT CORONAVIRUS SITUATION

An attempt to introduce an extradition law that would allow extradition from Hong Kong to Mainland China has provoked massive protests and public demonstrations. As time went by, both the protestors and the police have increasingly resorted to violence. In Oct 2018, shortly before the Legislative Council resumed its business, the Hong Kong SAR government invoked its power under the Emergency Regulations Ordinance to enact the Anti-Mask Regulations to outlaw the wearing of masks in any public demonstrations. In November 2018, the Court of First Instance held that the Emergency Regulations Ordinance was inconsistent with the Basic Law for violating the principle of separation of powers and struck down the Anti-Mask Regulation for violating the Bill of Rights. This decision has provoked strong responses from the Central Government, accusing the judiciary for overstepping its proper role and hampering the Hong Kong SAR government to deal with an emergency. What should be the proper role of the judiciary? The doctrine of separation of powers envisages checks and balance among the three branches of government. When for one reason or another a democratic Legislature is unable or ineffective in monitoring the executive government, the judiciary may have to shoulder a particularly heavy burden to ensure that a zealous executive government works within the rule of law. This is not always welcome, and could result in backlashes against the judiciary. How did this happen? And how could the judiciary respond? This lecture tries to address these questions by drawing upon recent experiences in Hong Kong and London.

Johannes Chan is Professor of Law and former Dean of the Faculty of Law (2002-2014) a the University of Hong Kong, being the longest serving Dean of the Faculty.  He was also a visiting professor to a number of universities in Europe and Asia, including being the BOK Visiting International Professor of Penn Law School, University of Pennsylvania (2014), Herbert Smith Freehills Visiting Professor of Cambridge University (2015), and a visiting fellow of Gonville and Caius College, Cambridge University. In recognition of his distinguished contribution to legal development through both advocacy in courts and legal research and publications, he was honoured by the Chief Justice in 2003 by his appointment as the first (and so far the only) Honorary Senior Counsel in Hong Kong. He specializes in human rights, constitutional and administrative law, and has published widely in these fields.