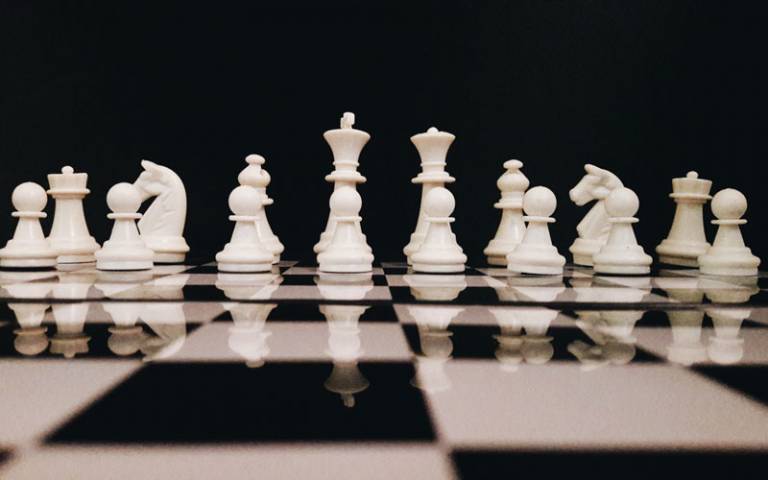 The moving boundaries of competition law: emphasis on digital markets

A one-day conference organised by the UCL Centre for Law, Economics & Society with White & Case Brussels

on The moving boundaries of competition law: emphasis on digital markets

We live in interesting times for competition law. Competition enforcers, practitioners and academics all speak about the challenges of the digital markets and debate whether competition law enforcement has the appropriate tools to tackle the issues raised. Old doctrines and approaches are put into question and there is a great appetite for new thinking in competition law.

Following the successful first UCL/White & Case annual Brussels conference in 2018, this second conference aims to promote 'outside of the box' thinking. We will explore the following four challenges that raise important questions as to the moving boundaries of competition law in Europe, but also in other competition law systems. First, the interplay of competition and non-competition concerns becomes an important area of debate, in view of the calls to consider industrial policy, privacy and sustainability, among other, in competition law enforcement. Second, as a consequence of these broader concerns the way we conceptualise power may also change. What would be the new theory of power and metrics to develop? Third, the focus on vertical restraints becomes particularly important as fairness concerns put emphasis on value chains. Fourth, the appropriateness of the current enforcement framework and tools to provide effective remedies in the context of the fast moving digital economy.

Themes of the conference are:

View the Agenda and download the slides from the event

The European Competition and Regulatory Law Review (CoRe) was launched in 2017 by Lexxion publisher. It reports on key legislative developments in the EU and its Member States, and analyses important judgments that shape the field of EU competition and regulatory law, in particular those by the European Courts, international courts and tribunals, and higher national courts.
Visit our website for more information and a special 2-for-1 offer: www.lexxion.eu/core.