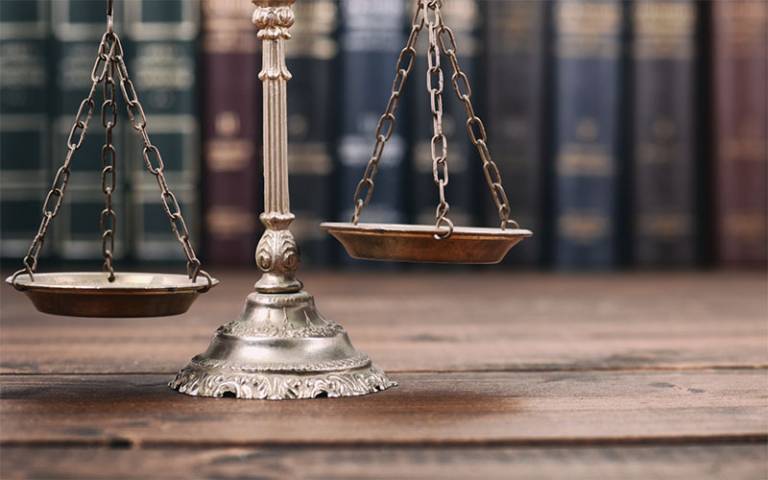 An event organised by the UCL Centre for Criminal Law with

Asymmetric information problems are pervasive within the criminal law. Police officers have no idea whether a suspect is armed. But the suspect knows. During plea bargaining, prosecutors are unsure whether the defendant is factually guilty – a fact with which the defendant is best acquainted. Suspects sit through long police interrogations attempting to figure out what detectives really know about the case. Despite the prevalence of these types of problems, scholars have not drawn an overarching connection between asymmetric information, the criminal law, and its administration.

This article attempts to advance such an account. It argues that legal responses to information imbalances can impact a range of moral values and undermine core criminal law principles. Bridging the gap between legal philosophy and economics, it suggests that we can understand, prevent, and correct some of the worst consequences that stem from information deficits in the criminal law by drawing on traditional insights of asymmetric information theory.

Many common law jurisdictions criminalise penetrative and non-penetrative deceptive sexual relations. Often, they proscribe that conduct under their core sexual offences, such as rape, sexual or indecent assault etc. This article challenges that practice via two linked processes: criminalisation and fair labelling of crimes, respectively. First, from a sexual ethics perspective, it argues that deceptive sexual relations (with one exception) are less wrongful than the relations proscribed by the core sexual offences and – thereby – less harmful to a victim’s right to sexual autonomy. Secondly, it contends that these findings entail the creation of bespoke sexual offences targeting penetrative and non-penetrative deceptive sexual relations. This would better signal to the criminal law’s audiences the distinct wrongdoing inherent in these relations. Such labelling becomes critical at the point of conviction given its effects on defendants and other parties.

Dr Matthew Gibson specialises in criminal law doctrine and theory. Increasingly, his work focusses on the principle of 'fair labelling' - the idea that crimes should be sub-divided and labelled according to types and degrees of wrongdoing. He also researches more general issues of criminalisation, offence definition and offence classification. Separately, he has research interests in crime and religion, notably the extent to which - if at all - religiously motivated conduct can/should be accommodated in criminal law. In the past, he has written about accommodation of religion in civil law.  Matt is a Senior Lecturer in the Law School, having previously taught at the Universities of Durham and Newcastle. He has also been a Visiting Scholar at the Centre for Penal Theory and Penal Ethics, Institute of Criminology, University of Cambridge. He is a graduate of the University of Durham (LLB; LLM), Northumbria University (PgDip - Bar Vocational Course) and the University of Liverpool (PhD). In addition, he is a non-practising barrister, member of the Honourable Society of the Middle Temple and Fellow of the Higher Education Academy.