The Lex Mercatoria – the Dark Matter of Law? 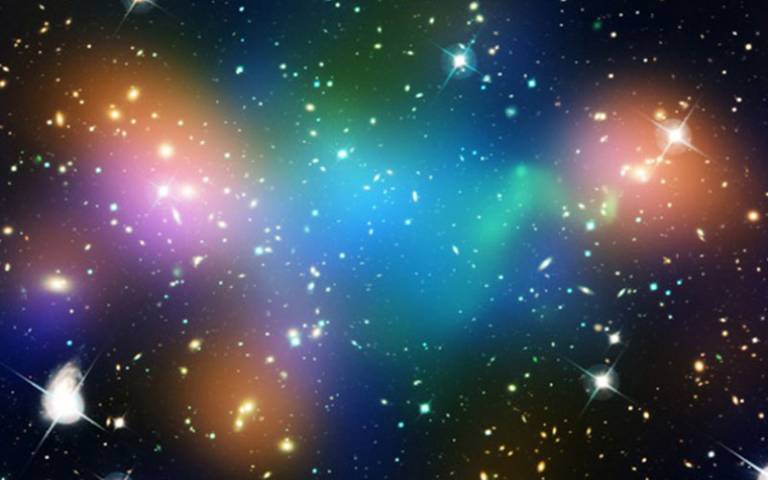 This talk is part of the International Law Association (British Branch) Lecture Series.

The existence of the new law merchant or the ‘lex mercatoria’ has been the subject of passionate debates for decades.  Its proponents claim that a body of law exists beyond the boundaries of nation-states which may govern commercial transactions without geographical limits.  Its opponents, however, maintain that law detached from the state remains wishful thinking and that such an elusive ‘a-national law’ does not exist.  Like dark matter in the Universe, the lex mercatoria remains mysterious and undetectable.  Although theoretical lawyers have been struggling to explain what the lex mercatoria is, the concept has consistently appeared in legal practice.  Parties choose the lex mercatoria as the governing law and arbitrators apply it.  But how can we apply the lex mercatoria if we do not know what it is?  And if it is so mysterious how can we explain its existence with clarity?  Can we illuminate the lex mercatoria by relying on rigorous analytical arguments to challenge its status as the ‘dark matter’ of law?

Dr Orsolya Toth read law at Eotvos Lorand University of Sciences in Budapest, Hungary. Subsequently, she was educated at Keble College, Oxford where she obtained her DPhil, MPhil and MJur degrees. She was awarded the Allen & Overy Prize for best performance in Transnational Commercial Law during the BCL/MJur examinations at Oxford. Previously, Dr Toth was a member of the International Arbitration Group at Allen & Overy in London where she acted as counsel on numerous commercial and investment treaty arbitrations in a range of industry sectors. She also worked in Budapest with the same firm on corporate and finance matters. Dr Toth is the author of a monograph and several articles in the fields of commercial law and arbitration.