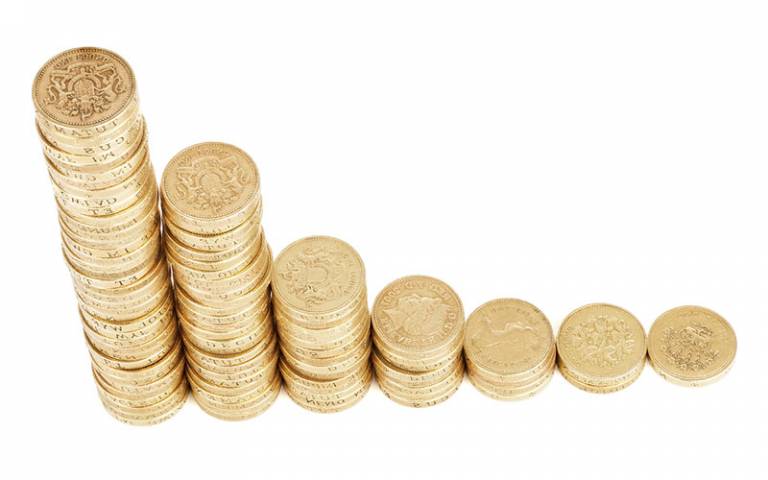 Lawyers who are less comfortable with numbers may shy away from valuation and quantum issues. However, that may not be possible in the future as both arbitrators and clients become more knowledgeable and demanding in this area. The good news is that lawyers dealing with valuation and quantum do not need to become familiar with spreadsheets just to understand the fundamental basis behind different valuation techniques (which is all about assumptions, facts and logic). Standard legal techniques to challenge those facts, assumptions and logic can play a key role in determining the outcome in relation to valuation of a claim.  This talk will help lawyers better understand how to work with valuation experts   and be aware of the  key levers and issues relevant to quantum so lawyers can be as much in control of that as of other areas of the case

Colin Johnson is a vice president at Charles River Associates. He has more than 25 years of experience working on large projects involving valuation and quantum. He began his career as a project finance lawyer, became an investment manager and project developer, and leverages that accumulated expertise in his current role as an expert witness on consulting projects. He has acted as testifying or consulting expert in over 30 cases worth more than US$70bn, testifying on project finance, project viability, joint venture structures and valuation-related issues. He testifies on a variety of cases, in both English and Spanish, with a focus on large energy, natural resources and infrastructure cases. His understanding of the process from both a legal and expert point of view enables him to break down spreadsheets and complicated valuations into the core facts and assumptions that drive whichever valuation technique is used.

Sebastian Blomeier is a trainee solicitor at Clyde & Co who read law at St Mary’s University and graduated from UCL with a Master of Laws degree (LL.M) in 2017. After undertaking the Legal Practical Course (LPC), he commenced his Training Contract at Clyde & Co in August 2018. While studying for the LPC, he worked part-time at Charles River Associates within the energy team, where he reviewed decisions on quantum relating to international investment treaty arbitration cases. Seb is fluent in three languages: Spanish, German and English and has lived in five different countries. He also chaired the Aspiring Solicitors Junior Advisor Board from September 2017 until August 2018.