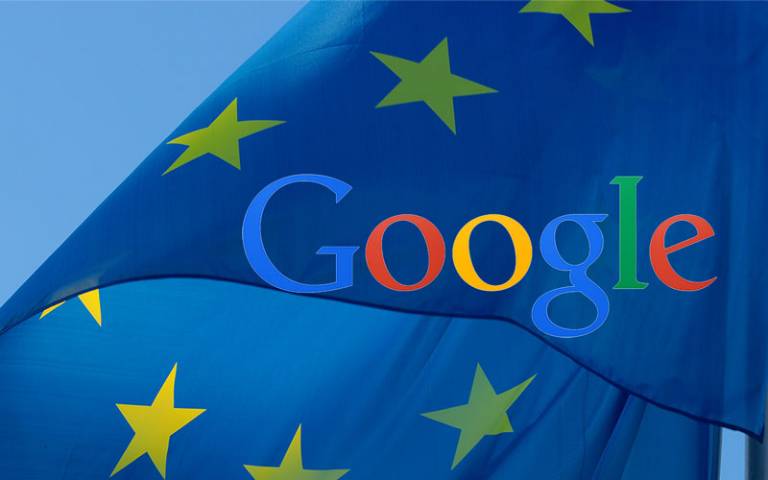 An event organised by the UCL Centre for Law, Economics and Society

The EU Google cases (Shopping and Android):
A few critical remarks and a comparison of the two decisions

The European Commission has imposed, over the last two years, record-breaking fines against Google in Article 102 cases. The cases are now pending before the General Court of the EU and the Commission continues its assessment of Google’s compliance with these decisions. Does this signify a change of course for Article 102? Are we in uncharted territory or are the two cases safely anchored with standard EU precedents and principles? How should competition authorities deal with the challenges raised by platforms? Is regulation or competition law enforcement the appropriate way forward?

Assimakis Komninos is a partner at White & Case LLP Brussels. Assimakis advises on questions of EU and Greek competition law, EU business regulation, international arbitration, litigation and private international law. He has argued both of the only two competition preliminary reference cases to the European Court of Justice (ECJ) from Greece.

His practice focuses on complex cases of abuse of dominance, restrictive agreements and merger notifications, and he represents clients before the European Commission, national competition authorities, national courts and international arbitration tribunals.

Clients look to Assimakis for his proven track record and his ability to combine quietly resolving the most sensitive and complex investigations with aggressively litigating to achieve the necessary results. Chambers Global 2014 notes that he has "extensive experience and a deep understanding of competition law and economics."

Assimakis is a former Commissioner and Member of the Board of the Hellenic Competition Commission (HCC).

Assimakis is currently a visiting fellow of the Centre for Law and Governance in Europe at University College London (UCL), a member of the Executive Committee of the Global Competition Law Centre (GCLC) at the College of Europe and a senior associate fellow of the Institute for European Studies (IES) at the Vrije Universiteit Brussels (VUB). He is a prolific writer on legal matters and often gives speeches and seminars on EU competition law, arbitration and Greek law, and is a non-governmental advisor to the International Competition Network (ICN).