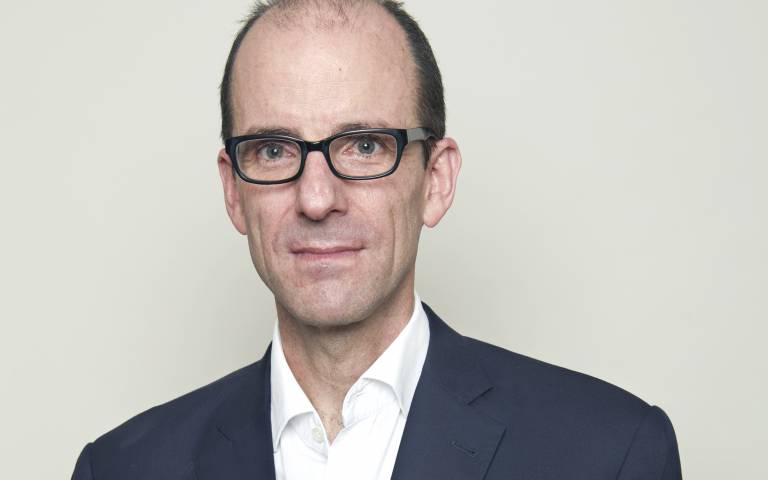 UCL Faculty of Laws and UCL Institute of Brand and Innovation law
laws-events@ucl.ac.uk

Contract drafting, in the transactional world, is an essential skill. But traditional contract drafting consists of copying, on faith, precedent contracts of uncertain quality and relevance.

It follows that traditional contract language is full of archaisms, redundancies, chaotic verb structures, and misconceptions as to the utility of commonplace usages. And because contract drafting has consisted of copying, drafters have traditionally done without formal training or rigorous guidelines.

An antidote to that dysfunction is Ken Adams’s “Drafting Clearer Contracts” seminar.

This one-day course is a uniquely rigorous overview of the building blocks of contract language and common sources of confusion. The focus is not on what you say in a contract, but how to say clearly and concisely whatever it is you want to say.

It is suitable for all levels of seniority, as much of what Adams has to say comes as news to even senior contracts professionals—don’t expect him to recycle the conventional wisdom! It’s structured to encourage discussion, with participants analyzing examples and doing short drafting exercises.

Although Adams is based in New York, his guidelines apply internationally. This course will feature examples drawn from English contracts and discussion of issues particularly relevant to English contracts professionals.

What you will learn

According to the Canadian periodical The Lawyers Weekly, “In the world of contract drafting, Ken Adams is the guru.”

Adams gives seminars in the US, Canada, Asia, Australia, Europe, and the Middle East.

The Legal Writing Institute awarded Adams its Golden Pen Award for 2014, “to recognize his exemplary work in contract drafting.” As part of its “Legal Rebels” project, in September 2009 the ABA Journal, the flagship magazine of the American Bar Association, named Adams one of its initial group of fifty leading innovators in the legal profession.

In 2015, the ABA Journal named Adams’s blog to the hall of fame of its Blawg 100—its list of the hundred best law blogs. And Adams has taught contract drafting as an adjunct professor at Notre Dame Law School, the University of Pennsylvania Law School, and Hofstra School of Law.

Before attending law school in the United States, Adams received all his secondary and college education in England. He practiced as a corporate lawyer with major US law firms in New York and Geneva, Switzerland.

To get a sense of Ken’s approach, go here to see his video for Practical Law Company, recorded in London, and go here for the recording of a panel discussion organized by Ken and hosted by UCL Faculty of Laws in November 2017 entitled ‘Modern Contract Drafting: Improving Content, Upgrading Your Process, and Overcoming Inertia’. For more about Ken and his activities, go to www.adamsdrafting.com.

Adams’s book 'A Manual of Style for Contract Drafting'

This seminar explores some of the topics covered in detail in Adams’s book A Manual of Style for Contract Drafting.

It’s a groundbreaking book that has sold tens of thousands of copies internationally since it was first published by the American Bar Association in 2004.

The much-expanded fourth edition was published in October 2017. Everyone who attends this seminar will receive a copy at no extra charge.

“Anyone who is serious about developing their skills as a contract drafter needs to read A Manual of Style for Contract Drafting”
Mark Anderson, Managing Partner, Anderson Law LLP Visiting Lecturer, UCL Faculty of Laws

This course accounts for 6 learning hours.

Testimonials from “drafting clearer contracts” seminar held at UCL in 2014

“Ken’s personality and enthusiasm made the course.”

“It has been a long time since I enjoyed a course as much of this AND took so much away from it.”

“Ken Adams was an excellent presenter—supremely knowledgeable about the subject and very humorous in his delivery.”

“A potentially very dry subject was delivered seriously, but with humour. There were lots of opportunities to discuss the changes of language proposed; useful tips to take away; and, of course, a copy of the book!”

If you have any queries about this course please contact Lisa Penfold at the UCL Faculty of Laws by emailing lisa.penfold@ucl.ac.uk